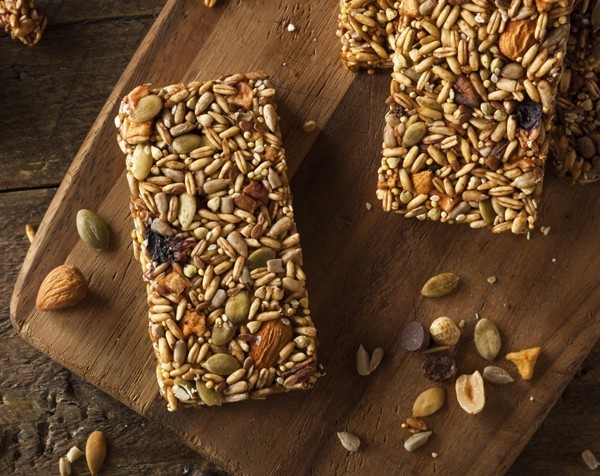 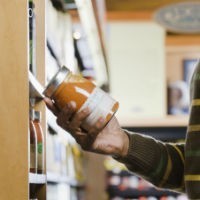 Small businesses are in the prime position to capitalise on a growing appetite among Australian consumers for healthier snacks.

While traditional snack food manufacturing remains the bigger industry by far, healthy snacks production is tipped to grow at an annual rate of 3%, according to the latest IBIS World report.

This is in comparison to a sluggish annual growth rate of 1.4% for other snack food manufacturers.

Gluten-free and low-sugar foods are worth big dollars, with revenue for those in the healthy snack food sector tipped to hit $755 million by the end of next financial year.

IBISWorld senior industry analyst Ryan Lin said healthy foods are expected to make up a greater share of consumer snacking habits in the near future.

“Snack food options have expanded beyond traditional snacks – such as potato chips and biscuits made with standard white flour – over the past five years as consumers become increasingly health-conscious and seek higher quality snack foods,” Lin said.

“However, there has also been a tangible shift towards premium snack foods, such as gourmet-flavoured chips, alongside those perceived to be healthier options or that respond to specific dietary requirements – such as low fat, low salt, low sugar, organic, gluten-free, dairy-free, vegan and so forth.”

While potato chips are the most popular snack food in Australia, consumer demand is expected to see more dried fruits and nuts, muesli bars and healthier drinks hit the supermarket shelves.

Scott Mendelsohn, co-founder and director of Natural Raw C, told SmartCompany he has noticed an increase in demand for healthier options driven by education and social media.

Natural Raw C, which sells coconut water, turns over more than $3 million and recently inked a deal with Woolworths.

“That has spawned new players in the market that have come out with new products and larger ranges.”

As for how SMEs in the health food sector can thrive among growing competition, Mendelsohn says the key is doing your homework.

“It’s a big step from making things in your own kitchen to doing something on a large scale,” he says.

“So it’s all about research and seeing if there’s a demand for the product that a person is thinking of brining to the market. What works on a small scale might not work on a large scale. Everybody’s got to start off small, but people are looking for healthier products because there’s a change out there about what constitutes healthy.”

Mendelsohn says orange juice is a classic example – a few years ago people thought a glass of orange juice was healthy, whereas now people are looking for other options that have less sugar.

Paul Raff, founder of healthy spreads brand Mayvers, told SmartCompany the reason why his business exists is that more people are looking for spreads with low sugar, less hard fats and salt.

“We’ve been fortunate enough to get the public support, the consumer support, and we’re seeing some really strong growth,” Raff says.

“People have access to a lot more information now about food and the health risks associated with unhealthy choices in food. Sugar is constantly in the media at the moment and in our case [spreads] we were looking at hardened fats.”

Raff has had to battle household names such as Vegemite in order to snap up customers. His advice for SMEs specialising in healthy snack foods is to stay true to your values because customers aren’t fools.

However this is also part of the challenge for smaller health food producers, as the ingredients they traditionally use are expensive and the price can fluctuate substantially.

“For the people that are genuinely concerned about their health and take interest, there’s no fooling them and we personally don’t want to,” Raff says.

“We don’t have the advertising budget to shift perceptions, we just want to be squeaky clean with our offering and then there’s no issue. Tell the truth and you sleep well at night.”

“That brand value is absolute key. Obviously you have got to pick a gap in the market and fill a need that isn’t being met, but stick to those core values as that will be important in the long run.”