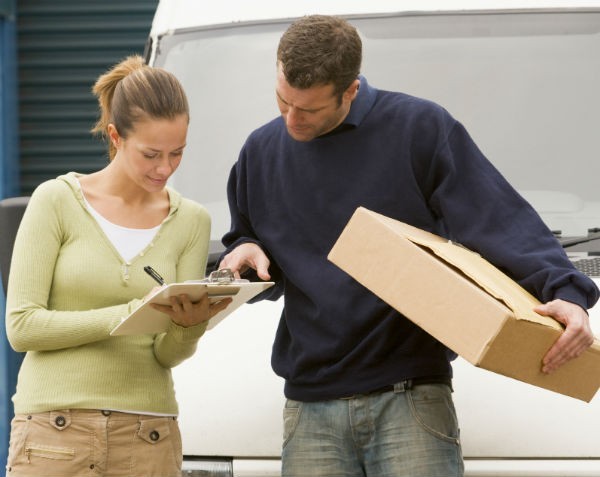 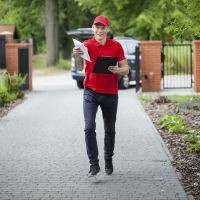 Courier startup Zoom2u has closed an $850,000 funding round that will be used to fund its growth throughout Australia.

The funding round was co-led by Temando non-executive director and Ellerston Capital advisory board member Anthony Klok, who will join Zoom2u’s board. Gandel Invest founder Tony Gandel also participated in the round.

Zoom2u’s on-demand courier service allows businesses and individuals to book same-day or overnight deliveries. Its mobile app allows customers to track their couriers in real time. Launched in September last year, Zoom2u is available in Sydney, Melbourne, Brisbane and Adelaide. In its first month the startup booked 250 deliveries, increasing to 1000 in December. It’s now doing 2000 deliveries per month and earning $60,000 in monthly revenue. It has its own fleet of couriers and its smartphone app allows Zoom2u to easily on-board new couriers as the startup grows.

“The courier industry to date is a traditional industry with very little innovation,” he says.

“We’re completely focused on changing the courier industry, and providing customers with a completely different experience.”

The experience that Orenstein wants the industry to get away from is the need for online shoppers to be home for larger delivery windows. It’s that or head down to the post office to pick up any packages that have been missed, which defeats the purpose of having something delivered.

There’s a number of startups trying to solve that problem in Australia. Sydney startup Sherpa also offers locally delivered items in Sydney, Melbourne and Brisbane delivered within two hours. Shippit allows users to track their purchase and pick their own delivery time between 7am an 10pm. Another startup ParcelPoint, which raised $7 million in a round led by Blue Sky Venture Capital in March, has built a network of bricks and mortar stores to act as extended-hours pick-up points for deliveries.

That competition speaks to the opportunity. According to NAB, Australia’s online retail spending for the year to April 2015 was $16.9 billion. A Galaxy study commissioned by Zoom2u found that 55% of the 1054 people surveyed would pay at least $5 more for a three hour delivery service for small items.

“The convenience and speed of ordering online hasn’t been matched by an efficient delivery service,” Orenstein says.

“A customer may have a great experience online with a business when purchasing an item from their store, but if the item is difficult for the customer to receive or takes them time to find or chase, they’re unlikely to use that service again.