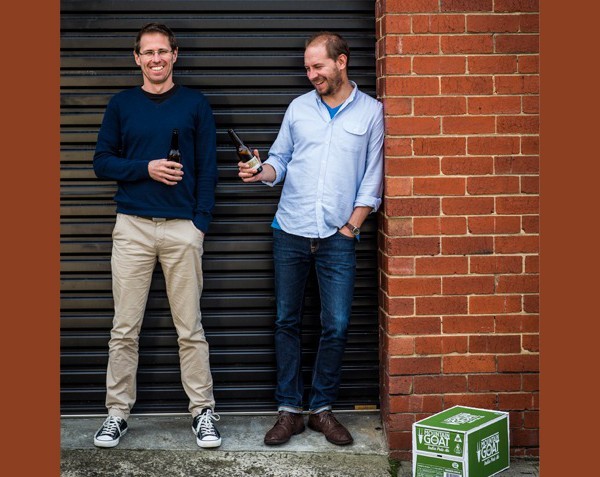 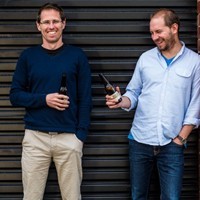 Alcohol giant Asahi’s acquisition of Melbourne-based brewery Mountain Goat is a sign the Australian craft beer market is maturing, according to one industry insider.

Mountain Goat announced it had been acquired by the Japanese beer giant for an undisclosed sum earlier this week.

The acquisition is the second time the Japanese beer company has bought an Australian craft brewery in just two years.

In 2013 Asahi purchased Cricketers Arm, a craft beer brewery also based in Melbourne.

Tim Collin, one of the directors of craft beer company Vale Brewing, told SmartCompany this morning large brewers purchasing smaller ones is a sign the craft beer sector is eating into their market share.

“We’re a little bit behind the US at the moment in terms of the proliferation of craft beer. But at the same time, there aren’t the economies of scale for small brewers. So they’re making good margins and taking market share away from the larger players, and then the larger players can utilise their distributions and production systems to maintain that higher margin but just increase the distribution.”

Collin says acquisitions of producers such as Mountain Goat are a sign the Australian craft beer market is maturing.

“The demands of the customer are changing, especially in the beer landscape,” he says.

“In the wine industry the customer expectations in terms of flavour profiles and quality is very high, and that’s the same in the beer industry as well.

In a joint statement on the Mountain Goat website, Hines and Bonighton said although Asahi has taken 100% ownership of their company they will be staying on “to ensure focus remains on the beer”.

“We’ve been contract partners with Asahi for three years now, and with their expert help our beer has grown in demand, expanded nationally, and found a special place with beer lovers,” the founders said.

“We are confident that with Asahi on board, we will be able to convert many more people to craft beer than we could do on our own.”

Hines and Bonighton are renowned for having a particular focus on keeping their staff happy and healthy.

The pair implemented a policy in 2008 that saw staff paid an extra $1.50 for every day they cycled, walked or used public transport to get to work.

The Goat Bar, which is attached to the brewery and operates on Wednesday and Friday nights, will also continue to operate following the acquisition.

International alcohol giants have been eyeing Australian beer companies for some time because of the strength of the Australian market and the country’s proximity to countries like China and India.

“Mountain Goat has an excellent reputation and a strong track record,” Hadley said.

“We plan to preserve the uniqueness of the Mountain Goat business and it will continue to operate as a stand-alone business.”

SmartCompany contacted Mountain Goat but did not receive a response prior to publication.