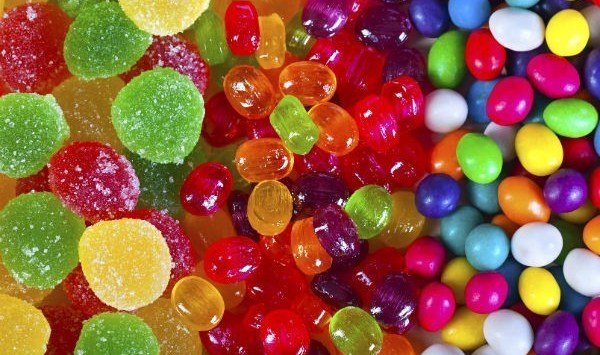 Sweet tooths are distraught after Allen’s confirmed this morning it has stopped making Spearmint Leaves and green Frogs Alive.

Fans have also expressed disappointment about the change to blue snakes, which are now coloured purple.

Production of Allen’s Spearmint Leaves and the green frogs stopped late last year, but might still be available for sale in some stores, a spokesperson for Nestlé told SmartCompany this morning.

“We delete product based on sale rates,” the spokesperson said in a statement.

“Sales of these two products had been slowiy dropping off over time. We were selling one Green Frog to every 10 Red Frogs.”

Oddfellows, Sherbies and Marella Jubes are not being deleted, the spokesperson says, while Violet Crumble bags, Jelly Tots and Butter Menthol kids disappeared off the shelves about five years ago.

Blue snakes were now purple because the company was moving away from artificial colours, the spokesperson said.

“We began moving all our lollies to no artificial colours in 2011, finishing this in 2014,” the spokesperson said.

“This change was made in response to consumers’ preferences for using natural colours, particularly in products that they might want to give to their children.”

According to the company, the only product to have undergone any change in size was the Killer Python.

“We reduced it from 47g to 24g – a move aimed at bringing our confectionery serves down to appropriate portion sizes.”

The spokesperson told SmartCompany there was no policy as such when it came to telling customers about changes to individual lines.

“What we do is make a case-by-case decision depending on the nature of the change. For example, we announced the change to Killer Python because it was a significant change to a product that was selling well.

“While there are exceptions, we don’t tend to announce deletions – because the reason we delete is consumers are no longer purchasing the product and therefore interest is low.”

Leah Bridge, a brand coach at The Golden Goose Consulting, told SmartCompany she could understand why sweet tooths might feel upset the loss of the Allen’s products, which for adults could be reminders of childhood.

“They are a brand that trade on nostalgia,” she says.

For this reason, giving customers plenty of notice would allow people to have the chance to reminisce and “mourn the loss” of childhood memories.

She says there are lessons for small businesses in making decisions based on brand value.

“Knowing what your brand trades in, in this case its nostalgia and happy feelings and… making changes based on those things will build trust and transparency,”  she says.