Down under: Australia drops out of World Bank’s top 10 easiest places to do business list 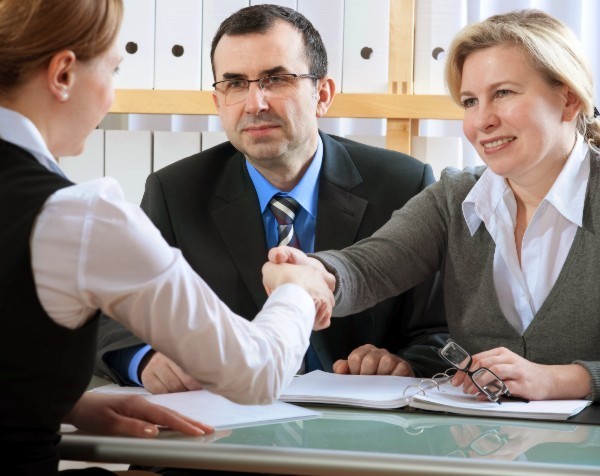 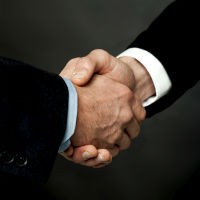 Australia has fallen out of the top 10 countries where it is easiest to do business, according to the latest rankings from the World Bank.

Singapore remains the world number one for doing business, according to the report, while two of Australia’s largest trading regions have both performed well this year.

China improved its standings from last year, rising from a rank of 90 to 84, while both Hong Kong and Taiwan are listed in the top 15 cities to do business.

It has also become easier to do business in India, according to the World Bank, with India’s ranking improving from a rank of 142 last year to 130 this year.

The annual report ranks countries on 11 indicators including starting a business, dealing with construction permits, getting electricity, registering property and cross-border trading.

The report adds to recent findings outlined in the Global Competiveness Report 2015-16 that suggested Australia is lagging behind when it comes to innovation and competitiveness.

Alex Malley, chief executive of CPA Australia, told SmartCompany this morning while he cautions against putting too much stock in individual reports, previous reports from other sources back up the World Bank report’s findings.

“When multiple reports from separate sources all say the same thing, we’d be wise to pay attention,” he says.

Malley says the World Bank report adds to findings from the World Economic Forum and the Global Innovation Index “all of which suggest Australia is falling behind our major competitors”.

“Businesses which are looking to invest and employ will study these reports and see that it’s increasingly easier for them to operate in Singapore, New Zealand and Hong Kong,” he says.

“They’ll also find those same markets are rated as more innovative than Australia.”

Malley believes doing more to encourage innovation and ease of doing business should be a top priority on the federal government’s agenda.

“Malcolm Turnbull has certainly identified a link between Australia’s future prosperity and our ability to leverage innovation to improve the international competitiveness of our businesses,” he says.

“The message here is clear – when it comes to innovation and competitiveness, with other markets in our region powering ahead, there is no room for complacency.”

Top 10 countries in which is it easiest to do business, according to the World Bank, are: