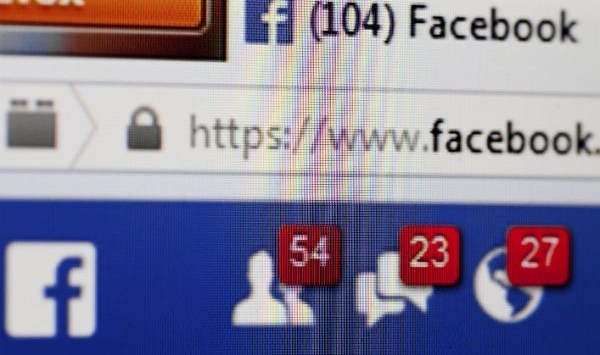 More than 70% of Australian exporters are now using Facebook to build customers in their desired markets, with social media an increasingly attractive way of stimulating export sales, a survey has shown.

According to figures provided by DHL, 59% of respondents were SMEs, further broken down into Small Office/Home Office businesses (1-4 employees), which represented 29%, and SMEs (5-19 employees) at 30%.

Among the survey’s major findings are that Australian exporter confidence is at its highest since 2011, more than half of exporters surveyed saw increased orders in the past year and two-thirds expected orders to increase over the next year.

Aimed at identifying export trends in Australia, the survey was first launched in November 2003 but this is only the second year it has examined social media use among exporters.

The survey found while there was only a slight increase in the number of companies using social media to boost export sales from last year, up by 1% to 38% this year, the average number of social channels used by exporters has increased.

While the majority of businesses (71%) use Facebook to grow their exports, a decent number of them are starting to use other social media channels such as LinkedIn, Google+, Twitter and Instagram.

The researchers found despite the popularity of Instagram and the fact this social media channel had achieved the largest growth, from 18% to 29%, exporters “haven’t yet committed to the image-led platform for sales generation”.

Gary Edstein, chief executive of DHL Express Oceania, told SmartCompany this afternoon small businesses were much more likely than their larger counterparts to use social media to try and boost export sales.

“While 38% of exporters overall use social media to generate orders, SOHOs (Small Office/Home Office) companies – those with up to four employees – are much more likely to turn to social media, at 52%,” he says.

Scott Kilmartin, head of strategy and innovation at the Online Store Guys, told SmartCompany this morning he knew of examples of successful brands with an export focus that have used social media abroad to “build communities completely or at least generate demand”.

“You’re seeing brands build local networks through social that allow them to hit the ground running in new markets prior to an official launch,” he says.

Kilmartin says a brand can be visible and see demand in a market “much faster” with social media than the “historical distribution channel model of attend trade fair, appoint distributor”.

“The global nature of social media made it a natural choice for connecting with wholesalers and consumers around the world,” she says.

“While some SMEs may experience challenges around the language barrier or navigating different in-country social networks, such as Weibo in China for example, if they are able to tap the local marketplace for their product, not only are they able to cultivate great leads and build their local networks, but they will also gain first-hand valuable market research that will give them a competitive edge.”

“With the ‘buy-now’ button appearing across a range of social networks so consumers can buy straight from a social media post, savvy SMEs will leverage this to convert social media fans to sales in as few clicks as possible.”

*The article was updated to reflect additional comments and figures provided by DHL at 3.40pm on August 5.