Shoes of Prey establish foothold in the US 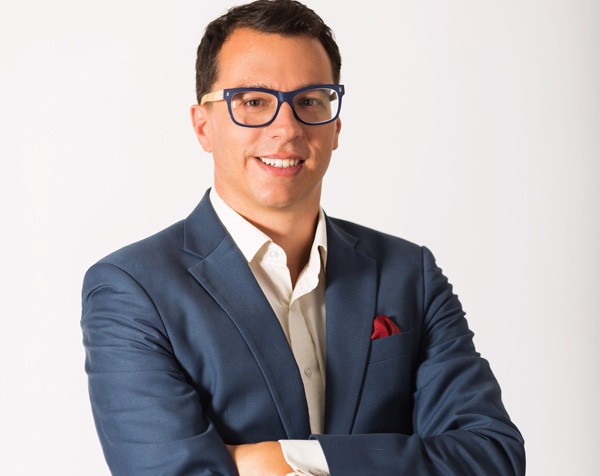 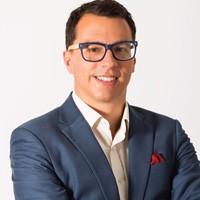 Despite a plummeting Australian dollar, moving operations to the US has already paid dividends for Aussie online retailer Shoes of Prey.

The Sydney-founded startup began moving its operations to the States in June, and has finally settled in a new Los Angeles headquarters last month.

Although it picked the worst possible time to spend Australian cash reserves with the Aussie dollar now falling to 70 US cents, Shoes of Prey’s sales have risen by 119% in the past year as it settles into the US market, according to Shoes of Prey CEO and co-founder Michael Fox says.

“The cost is definitely a challenge, with where the Australian dollar is now,” he says.

“We’d be spending a lot less money if we were in Australia. But it’s all worth it for the access to customers, market and investors it gives.”

The startup, which began as a solely online service allowing users to design their own shoes, was able to expand internationally thanks to a $US5.5 million venture capital injection and partnership with US fashion retailer Nordstrom late last year.

Fox and his co-founders have been touring the country overseeing the opening of six retail outlets in Nordstrom stores, and he says this process wouldn’t have been nearly as success if the team hadn’t been on the ground.

“It would have been difficult to get the good results that we’re getting now, particularly for what we’re doing,” Fox says.

“It was definitely the right move for what we’re doing, with focusing on the US market.”

One of the big advantages from moving all operations to the US has been an ability to closely understand and observe the differences between the Australian and US markets, as well as the internal differences.

“The US is a lot more competitive and customers are a lot more demanding,” Fox says.

“The margins tend to be a little bit lower in the US because customers are spoiled for choice.

“You have to do a lot to satisfy them, but fortunately we’ve taken an approach of wanting to wow customers and go out of our way to do that.”

The fact that the Shoes of Prey team travelled across America to open the retail stores meant there were also able to witness the internal differences first hand, Fox says.

“We’re getting a feel for the different cities, it’s a lot less homogenous than I thought,” he says.

“That makes us realise we need different visual merchandise in the different stores and different marketing plans.”

Moving to the US has also given unrivalled access to investors for the Shoes of Prey team.

“We’re seeing the value firsthand of being in the same time-zone and being able to meet face-to-face with investors easier,” Fox says.

“Being able to pop up to San Francisco every second week to meet with current and potential investors is a lot easier than organising one big trip from Australia.”

In terms of lessons for other Aussie startups to take from Shoes of Prey’s global success, Fox says the secret lies in finding a reliable local partner.

“Partnering with Nordstrom gave us a lot of legitimacy in a new market,” he says.

“They gave us a tick of approval, and now customers are more willing to trust us. That’s helped in stores as well as with online sales, which have grown pretty dramatically since we opened.”

Fox will be sharing more secrets of his success at the Creative3 forum in Brisbane later this month, which will be bringing together creative, inspiring and influential entrepreneurs.

The decision to move to the US was a long and difficult one, Fox says, but now it’s paying off.

“There are big growth opportunities for us and with such a great partner on board, all the signs are definitely pointing to it being the right decision,” he says.