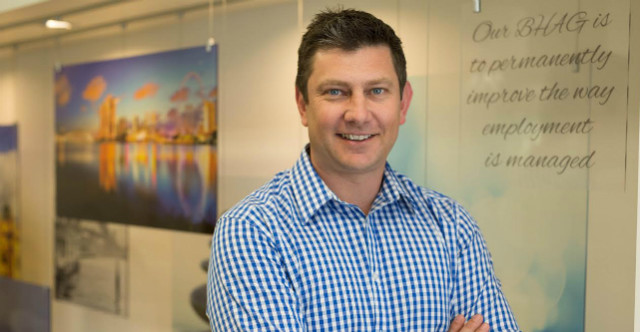 Following an over-subscribed funding round of $3 million in June this year, Employment Hero has taken on further investment bringing its series A funding up to $4.5 million.

3. Research the investor before diving in

“If you can bootstrap it, if you can figure out a way to generate revenue, [then] you don’t need to take investors,” Adam says.