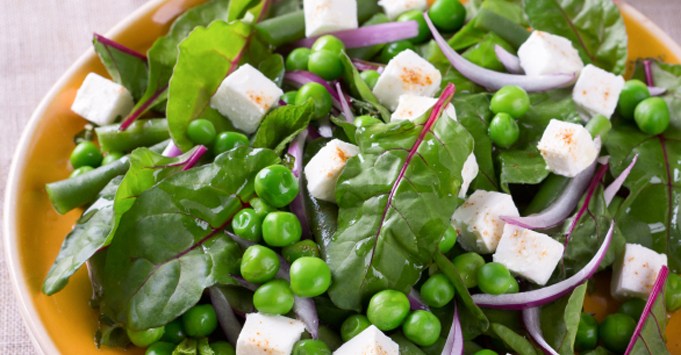 Franchised Food Company has added gourmet sandwich and juice franchise chain Healthy Habits to its stable of brands in a bid to diversify its offering ahead of ramping up its international expansion.

Franchised Food Company, which is the company behind household names such as Cold Rock Ice Creameries and My Whippy, expanded to Vietnam two years ago but will soon open stores in Saudi Arabia, Dubai and Bali across all its brands.

Healthy Habits has been around since 1992 and began franchising in 2004. The chain has 24 stores on Australia’s east coast and one located at New Zealand’s international airport in Christchurch that specialise in healthy sandwiches, rolls, salads and juices.

“We wanted to not only be focused on ice cream alone – we wanted to diversify,” Gordon says.

“The vendor has done a great job up to now. But as in any business, or any lifecycle, it’s time to go to the next stage of the brand.

“We’ll look to perhaps integrate some of our brands or offerings into healthy habits, and vice versa. It [Healthy Habits] is not as seasonal as some of the ice cream markets are.”

Gordon would not be drawn on how much the deal was worth, but said it was a good outcome for both parties.

What’s next for the business

Franchised Food Company turns over around $50 million each year, but by adding Healthy Habits to its stable, Gordon expects that figure to lift to around $70 million.

Gordon says there is an opportunity to expand Healthy Habits’ presence in New South Wales and New Zealand, but does not want to put a number on the exact amount of stores he hopes to eventually roll out.

“I would like it to settle into the group, learn what’s happened, then start an expansion,” he says.

“But certainly we want to grow.”