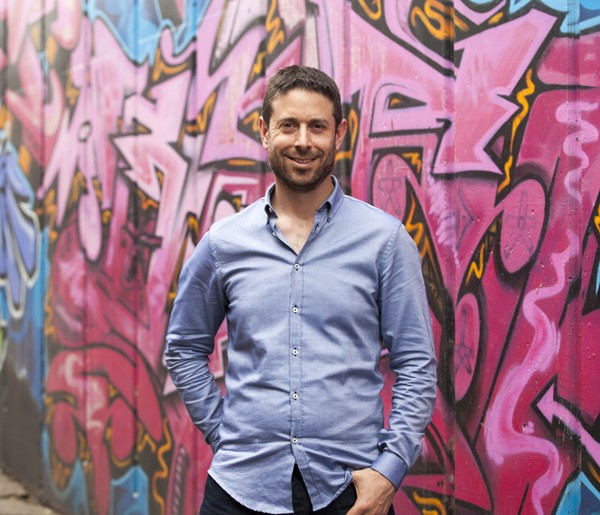 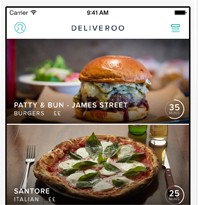 Australia’s status as a foodie nation and its high take-up of new technology are what has attracted premium food-delivery service Deliveroo to our shores.

Founded in 2013 by William Shu and Greg Orlowski, Deliveroo has until now operated only in Europe.

But starting with two offices in Melbourne and Sydney, which open today, Deliveroo plans to take advantage of an ever-increasing appetite among Australians for online food delivery.

Deliveroo has also entered markets in Hong Kong, Singapore and Dubai today, armed with $140 million ($US100 million) in Series D investment, which has been led by DST Global and Greenoaks Capital and includes existing investors Accel, Hummingbird Ventures and Index Ventures.

The delivery platform previously raised $98 million ($US70 million) in July.

Deliveroo has already hired a staff of 40 for its Melbourne and Sydney offices and country manager Levi Aron told SmartCompany Deliveroo will “definitely” be expanding to other capital cities in the new year.

“We have a rapid growth plan in Australia,” Aron says.

“After Christmas we will expand to Adelaide, Brisbane, the Gold Coast and Perth.”

Deliveroo handles all aspects of the delivery, from the technology platform that takes customers’ orders to hiring the drivers and cyclists that deliver the food.

Among the Australian restaurants already signed up to the service are 38 Chairs, Huxtaburger, Sugarcane, Spice Room and The Roosevelt.

Aron, who was previously general manger for restaurant booking service Yumtable, says while providers such as Menulog and Eat Now “play in the food tech space” in Australia, Deliveroo believes it has few competitors in the local market.

“In Australia we only really have one competitor,” says Aron, who would not be drawn on the name of the company.

“But in terms of offering an end-to-end, tech solution, there is not anyone else on the same tech level.”

Aron says his time working in the restaurant industry at Yumtable has held him good stead as he leads the local roll-out of Deliveroo in Australia.

He says his time at Yumtable showed him what restaurant owners are looking for from a delivery service.

“Restaurants need help at times, and extra revenue,” he says.

Deliveroo users pay a flat $5 delivery fee to use the service, with Deliveroo handling the payments, logistics, delivery and marketing on behalf of the restaurant. Deliveroo takes a percentage of the sale.

The platform also hires the drivers and cyclists who deliver the food and Aron says this solves the concerns many restaurants have about finding the right delivery people and then being able to pay them appropriately.

As Deliveroo continues its push in the Australian market, Aron says his team will also expand.

“We want to hire more as part of our aggressive growth strategy but we’re not trying to hire aggressively,” he says.

“We want to do that in a sustainable way.”