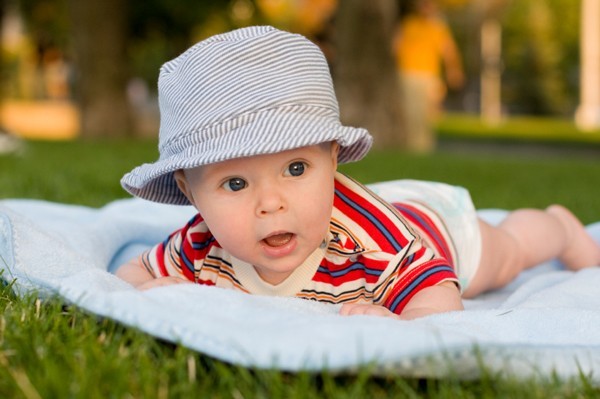 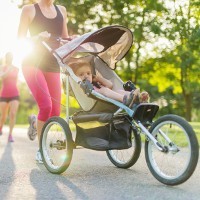 Retail chain Baby Bunting will use some of the $52 million it aims to raise through an initial public offering to expand to as many as 70 stores.

The retailer of baby products, which was founded in 1979, currently has 33 bricks-and-mortar stores in its primarily Victorian network but chairman Barry Saunders said in the company’s prospectus Baby Bunting is eyeing further expansion.

By June 2016, Baby Bunting will have added another three stores to its network and according to the company’s prospectus, which was lodged yesterday, the retailer believes it can open between four and eight new stores a year.

Rumours of Baby Bunting listing on the Australian Securities Exchange have been circulating since March and chief executive Matt Spencer reportedly kicked off an investor roadshow for the float in July.

The Baby Bunting IPO will commence on October 1, with a total of 37.2 million shares to be offered at $1.40 a piece.

At completion of the offer, there will be 125.6 million shares issued and the company is expected to have a market capitalisation of  $175.8 million.

Upon floating, the largest shareholder of Baby Bunting will be TDM Asset Management, which will hold a stake of around 30%.

Another 30% of shares will be held by new shareholders, while senior management and board members will hold approximately 37% of the business.

Baby Bunting will be hoping to entice new shareholders with its strong financial performance over the past three years.

The business recorded compound annual growth of 19.8% in sales over that period, with earnings before interest, tax, depreciation and amortisation (EBITDA) of 81.5% up to the 2015 financial year.

Over the previous six years, Baby Bunting has achieved average same-store growth of 4.8%, according to the prospectus.

Brian Walker, chief executive of the Retail Doctor Group, told SmartCompany this morning the success of Baby Bunting is a “pretty good story” and the prospectus indicates the retailer is on a “good growth trajectory”.

“There is evidence of a rise in personalised, specialised advice in the area and that’s where they sit,” he says.

Walker says a store expansion plan of between four and eight new stores each year is a well thought-out strategy.

“Effectively what they want to do is grow their 10% of the market to 20% and the growth trajectory indicates there is an opportunity to do that,” he says.

Walker says investors will also likely welcome the fact that the Baby Bunting senior executive team and board members own a stake in the company as it means they have “skin in the game”.

“The executives are putting their own money in and that shows they feel confident,” he says.

SmartCompany contacted Baby Bunting but further comment was not available prior to publication.