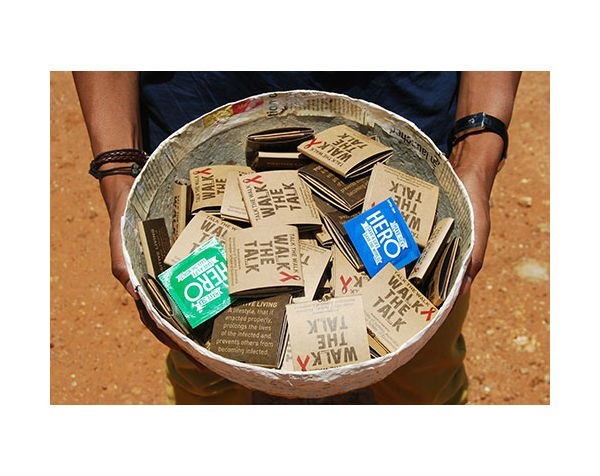 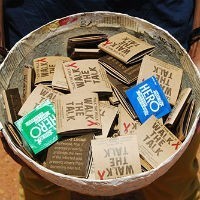 A social enterprise that sells condoms for a cause has added Woolworths to the ballooning list of supermarkets that stock the product, thanks to a national distribution deal being struck earlier this month.

HERO Condoms, which donates condoms to African countries for every condom sold in Australia, began as a uni project for founder Dustin Leonard in 2012 with the aim of helping to stop the spread of HIV/AIDS in the developing world.

The deal with Woolworths follows distribution deals for HERO Condoms with some IGA supermarkets and Australian pharmacies, but represents the first major player to stock the local company’s products.

Leonard, who is now chief executive of the company, told SmartCompany the Woolworths deal, which will allow for another 500,000 condoms to be sent to Botswana in coming months, means HERO Condoms will be stocked in 95% of Woolworths stores nationwide.

Leonard says the Woolworths deal was up there with the “holy grail” of supermarket deals for HERO Condoms, along with Coles.

“With Woolworths, there is significantly larger volume than with other retailers.”

Leonard says there is a “significant difference in complexity” when comparing HERO Condom’s deal with some IGA stores versus larger players like Woolworths, with the latter requiring “constant communication” before the deal was signed.

“I assume we could go straight to Woolworths and Coles with the concept, but you need to get some runs on the board,” he says

“Every six months, we would go to them again. We were told to go and get consumer demand.”

Leonard, who says there will also be more “exciting announcements” in the next month, has several pieces of advice for other entrepreneurs based on his experience so far in a “very complex and competitive industry”.

“Find experts in your industry, get in front of them and get them to ideally be a mentor, meet them for coffee,” he says.

“I would not be anywhere close to where we are now if I hadn’t put my hand up for guidance.”