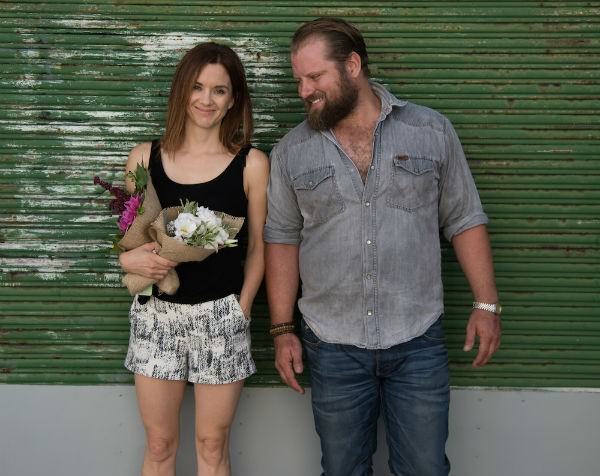 The digitisation of flower retailing is giving traditional florists a run for their money as more and more businesses are forced to think outside the box to make a profit.

An IBISWorld report released this week reveals only half of cut flowers sold in Australia are now offered by the flower retailing industry.

An increasing number of online-only operators and other bricks-and-mortar businesses, such as supermarkets, make up the other half.

IBISWorld senior industry analyst Jem Anning says the floral industry is very different in comparison to other retail sectors because most florists are small businesses and compete in a complex environment against online-only retailers and big companies like supermarkets.

“It’s important to have an online presence,” Anning tells SmartCompany.

To stay ahead of the game, she says traditional retailers have to up their service and quality in a way that other competitors can’t .

IBISWorld forecasts revenue generated by the traditional flower retailing industry to drop by about 3% over the next five years from more than $716 million to under $690 million.

While sales in the traditional florist industry have dropped, the an IBISWorld report has found floral retailers are managing to increase profit margins by focusing on more detailed floral arrangements that attract more premium prices.

“It would be interesting to see how many [traditional florists] move online,” she says.

With Mother’s Day around the corner and an increasing number of consumers opting to buy flowers online from the comfort of their work desk or home, traditional flower retailers must innovate or get left behind.

IBISWorld expects this trend to continue with more consumers choosing to buy from online flower stores in upcoming years.

One bouquet a day

Sydney-based florist Little Flowers has been working to change how people think about flowers for almost three years.

Co-founder Chris Berents handpicks all their flowers at local markets in the morning for a specially crafted bouquet.

To avoid waste, the business only sells one arrangement a day until these sell out – then buyers must wait for the next day’s bouquet.

“It allows us to keep our price at $30 a day till it sells out,” Berents tells SmartCompany.

The model has seen Little Flowers deliver up to 200 or more bunches on weekdays.

Closed on weekends, the business now turns over more than $1 million in revenue.

It’s a simple model that Berents came up with after discovering the expensive and wasteful process of buying flowers from traditional florists when making the gesture to his partner.

“We decided to take the bigness out of it all – out of the size and the price tag – so people could give flowers for any reason whatsoever,” he says.

The choice to sell online also meant he could keep overhead costs minimal.

To further innovate this, founder Courtney Ray has added a subscription model, which helps drive year-round demand instead of waiting for major celebrations like Mother’s Day.

They also offer weekly flowers for a month from $115 or one-off deliveries at $30.

These different business models have been a result of floral industry outsiders entering the game with brand new ideas.

“We came into the floral industry not as florists,” Berents says.

“We realised the gesture was as important if not more important than the flowers themselves.”