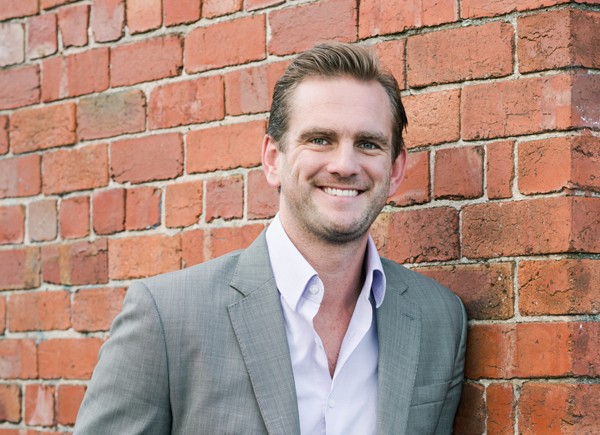 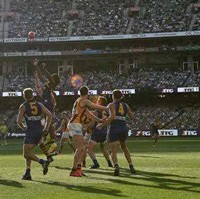 Former AFL player Fergus Watts is taking his sponsorship management and marketing company Bastion Collective to the United Kingdom in a bid to replicate what he has been able to build in Australia.

Bastion Collective, which operates a number of subsidiaries specialising in everything from reputational management to merchandising, is on track to turn over around $17 million by the end of this financial year.

The business currently has around 100 employees in Australia and opened its London office just a few months ago.

Watts told SmartCompany he decided to expand into the UK after carefully weighing up markets in the United States and Asia.

“The model we have in Australia is we create sponsorship strategies and advise clients on where they spend their sponsorship dollar,” Watts says.

“It’s a very similar model to the UK. The way sport operates in the US is very different. So we chose to go to the UK for that reason.”

Have people on the ground

Watts says when it comes to tackling another market, entrepreneurs simply have to back themselves because you can never be certain it is the right time to expand.

“We didn’t know it was time to expand into Sydney for example when we were in Melbourne and much smaller,” he says.

“But without question, you need local people. Tactically, what’s important in opening in a local market is local knowledge and a contact base. You need a level of influence over there from the start.”

Watts also points out that an international expansion should never hurt the other arm of the business.

“You need to know your Australian business is not going to be any lesser because of the expansion,” he says.

“You really need to bed down what you’ve got here in Australia and make sure whatever is important to you as a business continues in Australia while there is a fair bit of emphasis on going into a new market. It takes a lot of energy, so you’ve got to make sure you’ve got the right people in both markets.”

Accept the possibility of failure

“The biggest thing I’ve learnt out of my football career is to be OK with failure,” Watts says.

“With my football career, I was a first round draft pick twice and while teams value first-round picks highly, I ended up getting injured a lot. It was a failure no matter how you look at it – it was a very public thing.”

Watts says too many businesses in Australia are held back from achieving their full growth potential through a fear of failing.

“It’s not ideal, but it’s OK. If you don’t fail, I believe you’re not trying hard enough and you’re not pushing the boundaries.”

Watts played for the Adelaide Crows and then St Kilda tallying up six AFL games in a career dogged by injury.