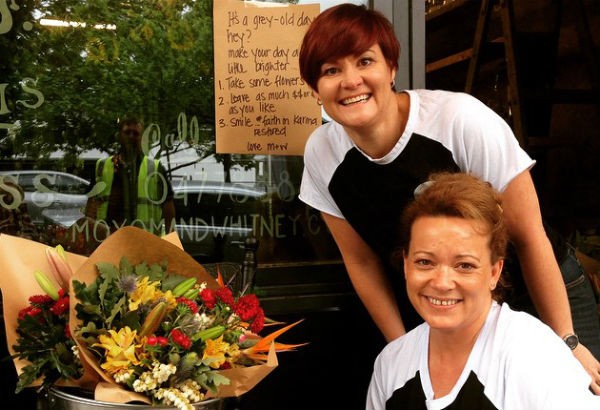 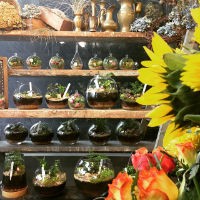 A small business in the Australian Capital Territory has demonstrated how powerful identifying a new market can be by tapping into one of the latest gifting and decoration trends: terrariums.

Loulou Moxom and Belinda Whitney, who have been running florist Moxom and Whitney in Canberra since 2012, decided to start selling terrariums in order to differentiate themselves from their competitors.

After constant enquiries from customers keen to create their own terrarium, the pair decided to run a terrarium-building class earlier this year.

The classes have since gone gangbusters, with around four classes being held each month and a waiting list that seems to never end.

The business’s weekly classes are now booked out for at least the next six months, reports Fairfax.

Speaking to SmartCompany this morning, Loulou Maxom said most florists diversity their offering with candles or baby giftware but she and Belinda wanted to try something different.

After a trip to Melbourne, the pair decided they should bring the terrarium craze to Australia’s capital.

“We didn’t realise how popular they were going to be,” Moxom says.

“We thought it would be a three to six-month fad, and we were always looking out for the next one, but their popularity never waned.

“We moved into our new premises and were doing about one class a month, then two a month. Now it’s nearly four a month. It’s incredible and even if we had one [class] every night, every week, we still wouldn’t clear the backlog.”

Moxom says she is looking at how to get more classes up and running next year in order to keep up with demand.

“I get that people really want to come and do it, and there can be a bit of frustration with waiting, but I do hope it’s worth it,” she says.

Asked what the business will do if people suddenly start losing interest in terrariums, Moxom says she doesn’t think this new market is a fad.

“I’m seeing our terrariums like I see our flowers,” she says.
“People always want flowers in the home, and now people are tending to have living things in their home like plants. They’re easy, super cut, and a bit of personality in a bowl. I really can’t see the trend leaving us any time soon. They’re reasonably affordable and a great gift.”

As for how other small business owners should go about sniffing out the latest trend, Moxom says it’s all about just taking the plunge and seeing what works.

“So if your customers are saying, how about yellow lipstick, you’ve got to listen. If it doesn’t work, it’s just a lesson learnt.”