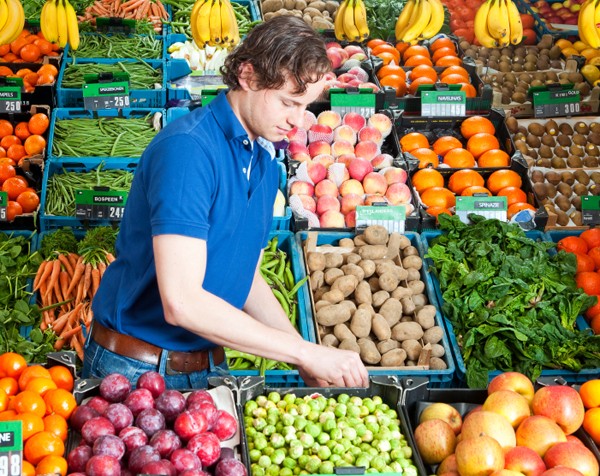 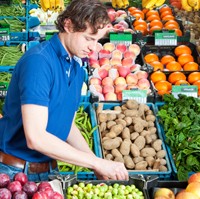 Australia’s largest independent fruit and vegetable retailer is bringing farmers into its stores to educate consumers about buying local produce and why they should stay clear of the major supermarkets.

The retailer was founded in the 1970s and has a turnover of well over $300 million.

Kicking off this weekend, the buy-local campaign will see Harris Farm Markets stocked with produce grown within a 150km radius of the store.

Customers will also be able to meet-and-greet their local growers and quiz them about local produce and supply chains.

Angus Harris, co-chief executive of Harris Farm Markets, told SmartCompany the campaign is being run because local growers around Sydney are finding it “very hard to compete” with the larger farms that supply produce to the major supermarkets.

“Local growers are so important for the diversity of the food we eat,” Harris says.

Harris Farm’s marketing campaign comes at a time when the major supermarkets are vying more than ever for the attention of health and community-conscious consumers.

German supermarket giant Aldi has ramped up its marketing efforts in order to make sure customers know it stocks Australian-made products.

Harris says there is definitely a growing demand for healthy, local produce.

“I think consumers are going to really jump on this,” he says.

“We feel it’s so important for Australia’s food basin to be buying and tasting local products. We deal with all cottage industries and we definitely think supporting local growers is about making people understand there is another choice from shopping in the major supermarkets.”