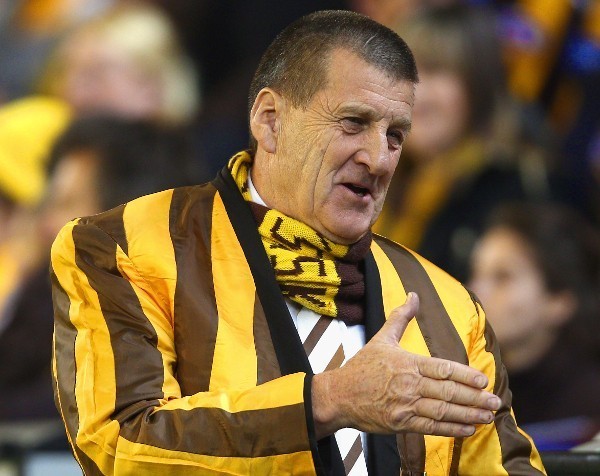 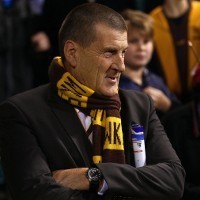 Former Victorian premier Jeff Kennett has overseen millions of dollars in refunds to hundreds of suppliers affected by Coles’ unconscionable conduct over the last 12 months and says he has witnessed a “dramatic change” in the relationship between the supermarket giant and smaller merchants.

Kennett this morning told SmartCompany he has spent “a great deal” of his personal time, working six days a week, to meet with between 120 and 130 suppliers from across the county in his role as ‘independent arbiter’ of the supermarket.

An outspoken critic of Coles and its rival Woolworths, Kennett was appointed in August last year to resolve supplier disputes with Coles to achieve quicker and fairer resolutions.

He was also enlisted to help financially compensate suppliers who were affected by Coles unconscionable conduct conviction in the Federal Court, which saw it cough up a $10 million penalty after legal action was initiated by the Australian Consumer and Competition Commission.

Kennett would not give an exact figure on how much Coles had already refunded suppliers, which includes farmers and product manufacturers, but suggested it was in the ballpark of the $10 million fine Coles had already been penalised.

“Not only were they fined $10 million, I have nearly returned almost the same amount of money to suppliers,” says Kennett.

“I’m acting based on the information put before me, the evidence I can secure in making the determination. It’s been a very expensive determination for Coles.”

Kennett said Coles has not “quibbled” over any amount he has asked it to pay in compensation.

Kennett previously told SmartCompany his appointment was not a public relations “stunt” by Coles, saying the supermarket in fact risks a “PR disaster” if the process failed.

This morning he reiterated that his role, which he says he had place strict provisions on before accepting, had created a very strong, positive effect on supplier relationships.

“I have no doubt about that. It’s not just what I think, that’s what suppliers are saying to me.”

“They are starting to notice a dramatic change in the way the Coles people are engaging with them. I think one of that has been perhaps one of the more beneficial outcomes of my arbitration.”

Kennett, who hopes his role as arbiter will be completed by the end of June, says the upcoming Food and Grocery Code of Conduct will give suppliers further confindence in their dealing with the major supermarkets.

But Jos de Bruin, chief executive of independent supermarkets association Master Grocers Australia, this morning told SmartCompany that while he applauds Kennett’s overseeing of the court order, the fact he was brought in to deal with supplier relations speaks to Coles’ conduct over many years.

“The 200 suppliers have been vindicated byt the court action but as far as we are concerned it’s the tip of the iceberg because it has been going for decades,” says de Bruin.

“Somehow and somewhere along the line, given their mark power and their dominance and strength to influence suppliers this has happened and there’s every reason to think this will happen in some way, shape or form again.”