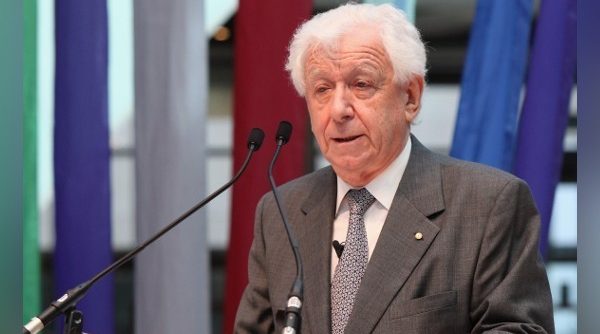 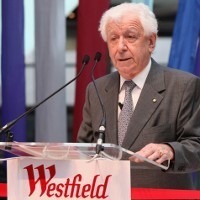 The Australian startup ecosystem should embrace refugees if it is to achieve greater cultural diversity, according to the coordinator of an entrepreneurs program at the Asylum Seeker Resource Centre.

Nicolette Ranieri, who also co-founded the Thankyou Group and works for Melbourne startup YourGrocer, told StartupSmart refugees have a long history of contributing to Australia’s economy and are an untapped resource for local startups.

“I’d love to see the startup scene have a whole lot more diversity,” she says.

“With so many of the events at the moment there’s not much cultural diversity there. If we’re aware as an ecosystem in Melbourne and Australia – and aware of the lack of diversity and actively working towards bridging into communities so that we can be more inclusive – I think that will enrich the ecosystem and also help break down those divides.”

However, Ranieri says there are a “vast range” of significant barriers stopping asylum seekers from starting their own companies.

“Similar to the barriers of finding employment are a lack of social networks – so coming into a new place and having no one who knows someone who can get you a job,” she says.

“In addition to that there’s a number of other things that make it very challenging – language can be an issue, a lack of Australian work experience can be an issue. And not being able to have their qualifications recognised in Australia. It’s not so much a lack of business acumen but rather understanding the regulatory environment in Australia and how that impacts on starting a business.”

Australia has a rich history of refugee and immigrant entrepreneurship, with many entering the small business space.

Ranieri says she hopes the business accelerator the Asylum Seeker Resource Centre is running – where participants receive coaching on how to find a customer base and market fit – will result in people being given the skills necessary to start their own tech company.

“The idea is to build an ecosystem and once people have an idea we’re assisting them to build their capacity – so connecting them with what they need to launch their business,” she says.

“It may be intensive language classes, work experience in hospitality or a mentor in that industry. We will help them identify what skills and knowledge gaps they have and help them build their capacity in those areas.”

Title image: Frank Lowy is a prime example of a one-time refugee who succeeded in business.