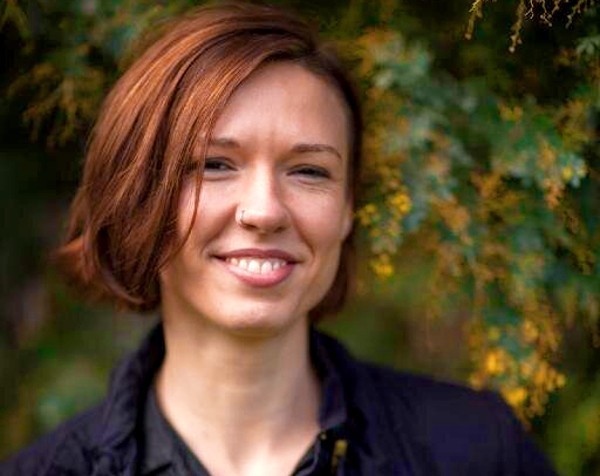 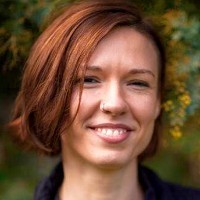 Every small business owner knows how precious their time is but Emily Bitto may soon find herself with less time to spend in her business.

Last night the Melburnian bar owner became the third author to win the Stella Prize, a literary award for Australian female authors. Bitto scooped up the award for her debut novel, The Strays, which tells the story of two childhood friends against the backdrop of an artist community in 1930s Melbourne.

She will receive $50,000 in prize money, which she told attendees at the award ceremony will allow her the time to write her second novel.

Bitto juggles her writing with being a small business owner, having opened a wine bar called Heartattack and Vine in the Melbourne suburb of Carlton with her husband in late 2014.

Speaking to SmartCompany this morning, Bitto says winning the Stella Prize will allow her to take some time off from the business to concentrate on her writing.

“As any small business owner knows, time off is a rare and precious commodity, especially when you’re starting out,” says Bitto, who plans to write during the day and work at the bar in the evenings.

“I’ve been working 80+ hour weeks since the bar opened six months ago.”

But Bitto’s win also has flow-on effects to other small businesses. The Strays is published by small independent publisher Affirm Press, which is part of the Adidem Group.

Affirm Press founder and publishing director Martin Hughes told SmartCompany the win is a “shot in the arm” for his publishing house, which has recently moved from a model of publishing between five and six books a year to a schedule this year of 32 books, while “still retaining a profit”.

While Hughes says the win is “brilliant for Australian independent publishing generally”, the award demonstrates that a small publisher like Affirm Press “can compete with anyone book by book”.

Affirm Press has sold around 5000 copies of The Strays, which is a strong result for any debut by an Australian author. But Hughes predicts that figure will “at least double” this year. Being shortlisted for the Stella Prize alone generated 500 sales.

Independent booksellers are also expecting a sales boost from Bitto’s win, with Martin Shaw, books division manager at Melbourne’s Readings, telling SmartCompany this morning The Strays, which was published 11 months ago, will now be given “a whole new life again through people completely new to it, or those who didn’t quite get around to it in the past”.

“I predict that we’ll sell a couple of thousand copies over the next few months and it will doubtless be one of our top sellers for 2015,” Shaw says.

“Which just goes to show the power of prizes!”

Shaw says Bitto’s novel enjoyed great coverage on release and sales of the book at Readings were buoyed by its inclusion in the retailer’s Christmas catalogue. He says the Stella Prize has done wonders for the book.

“I guess one of the best things about literary awards – from the announcement of long-lists and shortlists to the overall winner – is that they break the invidious publishing cycle which really only gives most books three to four weeks of prominence on bookshop shelves and in the media before they are swamped by another month of new releases,” he says.

Hughes says it was once the case that only the Miles Franklin Literary Award would translate to more sales for books, but he believes the Stella Prize has “done an amazing job to not only establish itself as a major literary award but also converting that to increased sales”.

But he says it is the relationship with independent booksellers like Readings that means companies like his can survive.