Malcolm Turnbull kicks off free trade discussions with the EU: What a deal would mean for Aussie businesses 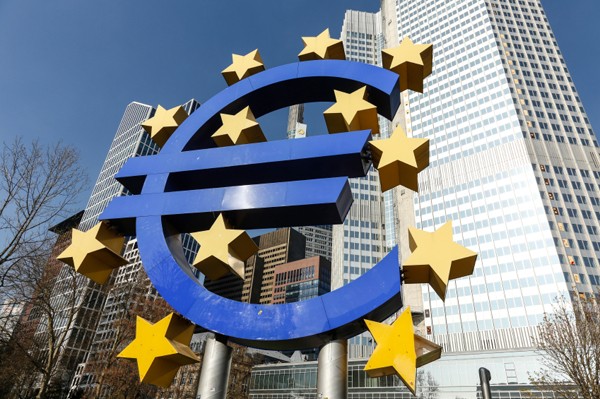 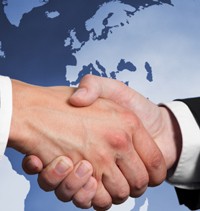 Members of the Australian business community has welcomed a move by the federal government to commence formal negotiations for a free trade agreement with the European Union, saying such a deal will help Australian business remain competitive on the global stage.

Prime Minister Malcolm Turnbull is currently in Turkey for the G20 summit and met with the EU leadership on Sunday to secure a timeline for the trade negotiations, reports The Guardian.

Formal negotiations will commence in 2017, with the EU leadership informing Turnbull it may take some time to complete groundwork with individual EU members.

“Issues such as behind the border barriers and high tariffs and quotas are currently preventing Australian exporters from expanding into these markets and these EU-Australia FTA negotiations will be another opportunity to break down those roadblocks to trade.”

Bryan Clark, director of trade and international affairs at the Australian Chamber of Commerce and Industry, told SmartCompany this morning the talks with the EU are in their early stages but both parties are continuing to show interest in working towards a deal.

“Anything that strengthens the ties and eases the trade arrangements can only be a good thing,” he says.

Clark says the Australian Chamber encourages the federal government to continue the talks, which will likely continue for a lengthy period of time.

However, he says given Australia and the EU has other trade agreements in place, there may be some precedents that could help the process along.

In particular, Harcourt says businesses in the food and beverage, agricultural and resources sector see Europe as a top export destination.

“It’s been a bit of a closed shop in terms of the agricultural subsidies,” Harcourt says, adding that a potential free trade deal will likely address those barriers to trade.

“It would be better for the world’s agriculture [and] better for European consumers.”

But Harcourt says there is also “potential” for Australian-service based businesses to increase trade to Europe and says foreign investment into Australia continues to flow from the EU.

“Europeans have been great investors in Australia,” he says.