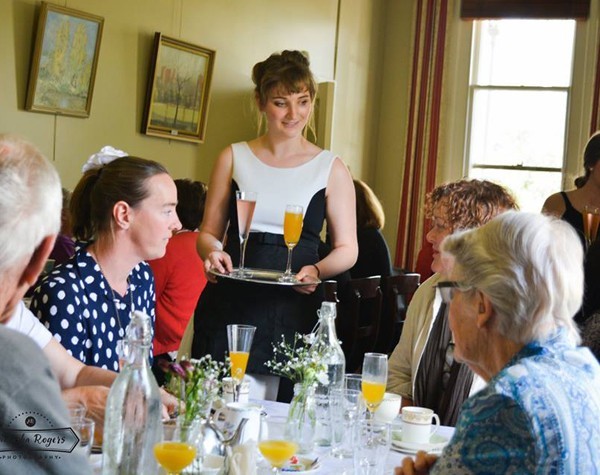 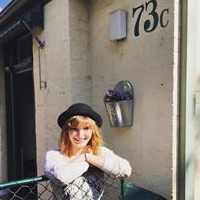 Schools need to provide students with more hands-on skills if the government is serious about boosting entrepreneurship, according to an 18-year-old from regional Victoria who recently opened her own cafe.

Shannon Tharratt, founder of One Wild Apple in Benalla, told SmartCompany she thinks there is too much emphasis on getting good grades in school instead of learning about things such as cash flow.

The 18-year-old left school after year 10 and last year studied business administration at her local TAFE while saving up to start her own business.

Tharratt’s cafe opened its doors two weeks ago and she has been inundated with customers ever since.

Despite originally planning to operate as a sole-trader, Tharratt has had to employee a staff member to help her make coffees almost every day since opening.

“I would be nowhere if I was in year 12 this year,” Tharratt says.

“Everyone has a different learning style and you shouldn’t feel the same pressure just because you’re not the academic type. I’ve got lots of friends doing their exams at the moment and they’re stressed out of their brains. It’s great if you want to go to uni, but you can go in a few years anyway.”

The majority of small business owners in Australia believe the nation’s education system is failing to teach the next generation of business leaders, according to a recent MYOB report.

Prime Minister Malcolm Turnbull, meanwhile, has called for Australia to become a more “agile” and entrepreneurial country in order to reduce youth unemployment and secure the jobs of the future.

Tharratt says the biggest hurdles to starting her own business were access to capital and the perception that young people are lazy and haven’t got the experience to work for themselves.

“I have struggled a lot with finding out the right information I need to know in regards to what the laws are around licensing and things like that,” she says.

“One of the biggest hurdles is getting the right funding. I had a full-time job last year to pay for this. I also think, with young people, another thing is not being taken seriously. Often there’s an emphasis that you’re not responsible enough to do something, so your ideas might not be taken as seriously by others.”

Despite these challenges, Tharratt says her family and the entire community have been beyond supportive.

“My parents have been amazing through it all,” she says.

“My dad has done most of the work on the cafe as I haven’t been able to afford tradies. And I’ve been blown away by how nice people have been. That’s what I love about a small town and why I wanted to stay in a rural area.”

As for what the future holds, Tharratt says she would also like to potentially get a coffee van up and running.

“Once I get this [the cafe] up and well established, the plan is to get that [the van] up so in the quieter months they’ll counteract each other and balance out,” she says.

“I’d love to go to Canada, too, as I’ve got Canadian citizenship and start something up there as well. There’s a lot of plans which are probably a bit too big, but it’s nice to start somewhere.”