Merged Posse rounds up $5 million for Hey You app 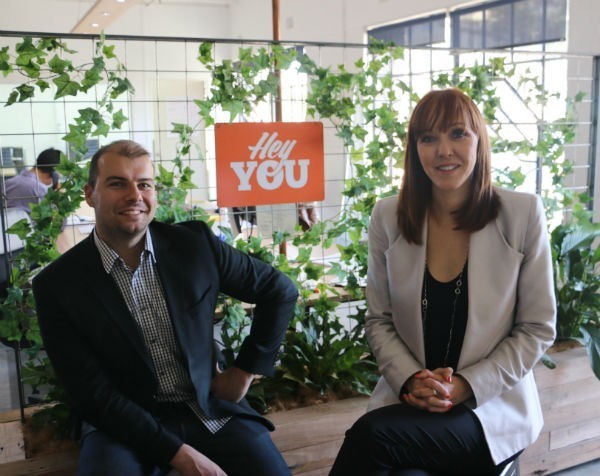 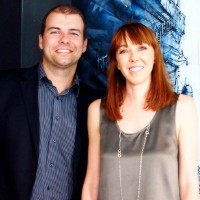 Online cafe startup Beat the Q PosseGroup has closed an oversubscribed $5 million funding round following a merger at the end of last year.

The latest Series A funding round was led by Westpac’s Reinventure and venture capital firm Exto Partners.

“It’s all about growth”

Posse founder and CEO Rebekah Campbell says the cash injection will be used to grow the new brand.

“It’s all about growth,” Campbell says.

The userbase is growing 4% week-on-week, Campbell says, with 40,000 paid transactions per week and 450 participating cafes.

She says the new app is a natural progression following the merger.

“We looked at our vision for the company and interviewed a lot of users,” Campbell says.

“We want to bring cafe owners and customers together and help store owners get to know the names and faces of customers.”

“People go the same place every day but don’t even know the name of the people there.

“Our vision is to make the city feel a little more human, so everywhere you go you can feel like a local.”

Posse originally launched in 2010 as a startup focusing on the music industry, allowing bands a platform to reward dedicated fans. It was later sold to Future Music, where it still operates as futurefans.com.au.

The only thing that remained was the name, as Posse relaunched in 2012 as a retail-focused app. It initially raised $1.2 million in funding and a further $1.5 million in July last year from investors.

The app had a network of 50,000 shops and 110,000 shoppers, but Campbell she they struggled to monetise it, leading her to look for a partnership.

“We didn’t have a great business but we did figure out how to scale,” she says.

“So the best option was Beat the Q, and they had very much the same vision as I did.”

Transition to Hey You begins on Tuesday, with the newly designed app going live over the next couple of weeks.

The plan for the rest of the year is to focus on expanding across Australia, Campbell says, as well as introducing new features that focus on dine-in customers.