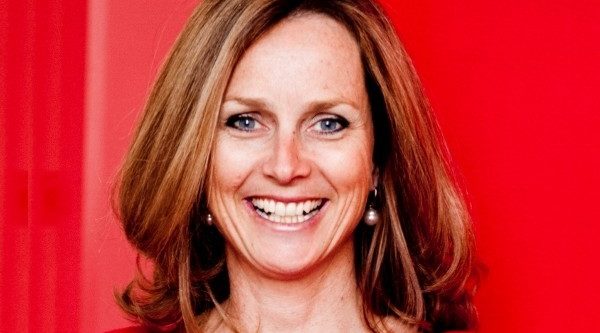 While RedBalloon is aimed at general consumers, Redii will be a global software platform aimed at entrepreneurs and managers who wish to give staff recognition for their hard work.

Redii already has close to 25,000 users despite having not officially launched yet.

RedBalloon founder Naomi Simson told SmartCompany she hopes to see that figure grow thanks to distribution partners and the “big opportunity” that lies overseas.

“We are getting great traction with founders in the middle of the night going, ‘shit, I’ve got to do something for my workers’,” Simson says.

“As entrepreneurs we know why we start our businesses, but the how often slows us down. How do we engage our people and get alignment to the plan? How do we focus everybody on what needs to get down now? This is social, mobile and peer-to-peer so you can unify everybody to the one cause.”

While Redii will operate from a co-working space and not RedBalloon’s offices, former RedBalloon chief executive Jemma Fastnedge will head up the new platform.

Simson, meanwhile, has poured her money into the platform and will act as a mentor to Redii’s team.

Reddii will be aimed at startups and SMEs because, according to Simson, current employee reward programs are too expensive or cumbersome for smaller businesses.

“We want to give owners the power to create their own culture,” she says.

Simson says she had never intended for there to be a stand-alone company alongside RedBalloon, however, a conversation with former RedBalloon board member and Atlassian co-founder Scott Farquhar changed that.

“He did inspire us to look at the self-service nature of software,” Simson says.

“It’s not as if we didn’t see there was a business opportunity for RedBalloon in this… but it’s a different message. It became clear it needed to be outside RedBalloon. It became robust enough and it was ready to be nudged out.”

Redii will look to tackle international markets in 2016 after gaining further traction in Australia.