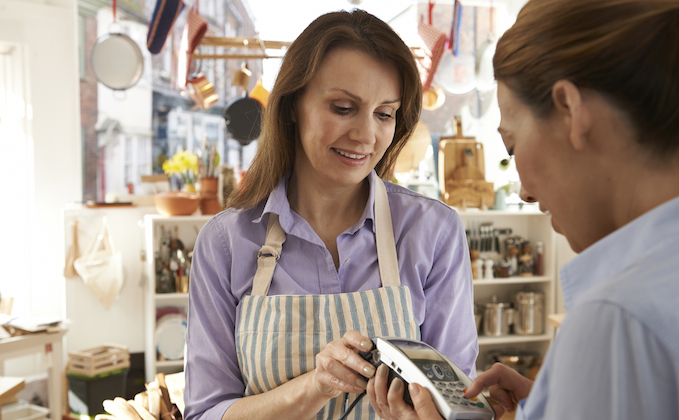 New South Wales has again edged ahead of Victoria in CommSec’s quarterly State of the States economic rankings, and the ACT isn’t far behind.

NSW’s dominance can be attributed to its strong ranking on retail trade, business investment, and dwelling commencements – but is no longer top dog when it comes to economic growth.

The state had the strongest economic growth in CommSec’s July report, but has dropped two places, relinquishing the top spot to the Northern Territory.

CommSec economist Savanth Sebastian told SmartCompany that NSW’s housing sector has been the “initial driver” of growth in the state.

“The drive between the public sector and the private sector has been supporting growth in NSW. Retail trade is 17% above the decade’s average,” Sebastian says.

“We’re also seeing good job security, as unemployment is below 5% for the first time in four years.”

The Victoria vs. New South Wales battle continues to rage, with Victoria coming in second. The fast-growing state is ranked number one in population growth, and a respectable second in retail trade and business investment helped the state get its silver medal.

However, Sebastian believes that Victoria could claim the number one spot if NSW slips, saying Victoria was experiencing a “strong momentum shift across an array of sectors”.

“The dollar easing further would be beneficial for Victoria, as it would support the agriculture and exports sector,” he says.

Coming up third in the list is small yet mighty ACT, with top ranks in housing finance, second place for economic growth, and third in retail trade. The state’s retail trade has seen a 5.1% boost from a year ago, and its housing finance continues to dominate.

Fourth on the list is the Northern Territory, with wildly varying rankings across categories leading to it landing in the middle of the list. The state topped the charts in economic growth, and construction work but the Territory is at the bottom of the list when it comes to retail trade, business investment, population growth, and housing finance.

South Australia ranked fifth, though Sebastian believes the state could improve thanks to its “remarkable levels of resistance in tough times”. SA is middle of the pack on business investment and housing finance.

“Despite tough times SA has continued to be resilient. The general lifting of consumer confidence and stronger retail growth could see the state pick up in rankings.”

At sixth is Queensland, with a saving grace of being second ranked on dwelling starts, while also seeing a growing population. Much like Victoria, Sebastian believes a drop in the dollar would be beneficial for QLD and SA.

“A boost for SA and QLD would likely come from a falling Australian dollar. Broader growth in tourism and retail in these states needs a weaker dollar,” he says.

“If the dollar hits somewhere around 70c, the two would begin to dominate.”

At the bottom of the list, and the country, is Tasmania, despite having the strongest growth in home lending at 10.3%.

Finally, despite dominating the country’s rankings for a number of years, Western Australia comes in last. CommSec says the end of the mining boom has contributed to the state’s poor performance.

Sebastian claims the state is in a “transition phase” and could easily pick up again soon.

“With the mining investment pullback over the last 18-24 months, WA has dropped in our rankings. We’ve seen some positives over the last six months, though, with commodity prices for things like base metals increasing,” he says.

“This supports activity in the mining space, and we might see previously mothballed projects be picked up again by big business, which would drive growth.”

In good news for retailers, Sebastian believes that this Christmas will see strong spending, with retail growth above decade average across the country.

“Something that’s encouraging is that households across the nation have the best family finance levels since the GFC, so moving into Christmas we should see high levels of spending,” he says.

The best states for retailers

The best states for economic growth

The best states for population growth