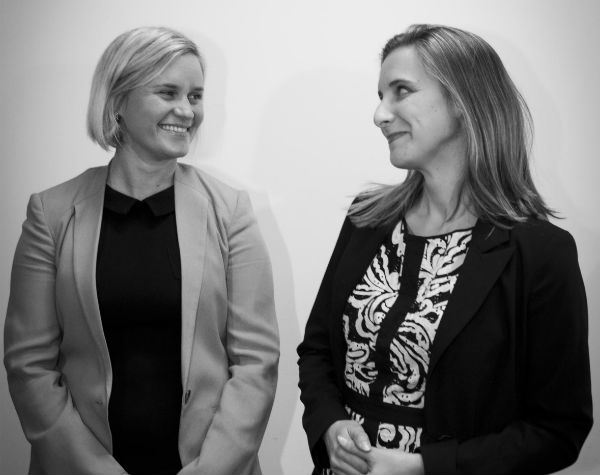 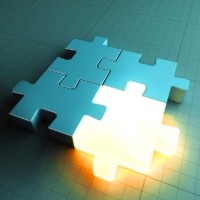 The $6 million round comes from Hollard Investments, which counts Greenstone Ltd and Hollard Insurance as its other Australian investments. Greenstone and Hollard Insurance founder Richard Enthoven will join the OpenAgent board. Enthoven met OpenAgent co-founders Zoe Pointon and Marta Higuera at networking event 18 months ago and has been mentoring the duo ever since. The round takes the startup’s total funding raised to $8 million.

OpenAgent compares real estate agents around Australia, helping those looking to sell their homes find the best agent to sell their property. Unlike other comparison websites like Trip Advisor, OpenAgent does not rely on advertising for revenue. In the fourth quarter of 2014, 76% of Trip Advisors revenue came from click-based or display advertising. Instead OpenAgent takes 20% of an agent’s commission on the sale of properties that OpenAgent refers. That’s similar to the model of Vendorable, which differs only in that it’s targeting business-to-business sales and takes a smaller commission of 5.5%. Vendorable plans to eventually target the consumer real estate market too.

When OpenAgent launched in 2013 it was referring 50 customers a month to real estate agents. That has since grown to 1000 a month, still just a fraction of the number of homes being sold every year. CoreLogic estimates over the 12 months to March 2015 about 500,000 homes and apartments were sold across Australia.

“The overall goal is to make it so that when people go to sell their home, they feel very confident in how they go about doing that,” Pointon says.

“Australian home owners continue to lack information and guidance when making one of life’s most important financial transactions: selling your home. We believe failure to compare agents is a significant contributor to poor outcomes for both sellers and buyers in real estate.

“There are still too many Australians who don’t get the right agent to sell their property, and we want to fix that.”

OpenAgent currently has over 15,000 customer reviews and is growing both its revenue, and the amount of people it introduces to agents 400%, year-on-year. Pointon says OpenAgent has no plans for international expansion, but it’s something that will be considered in the future. This latest round of funding will be used to continue to grow its business in Australia.