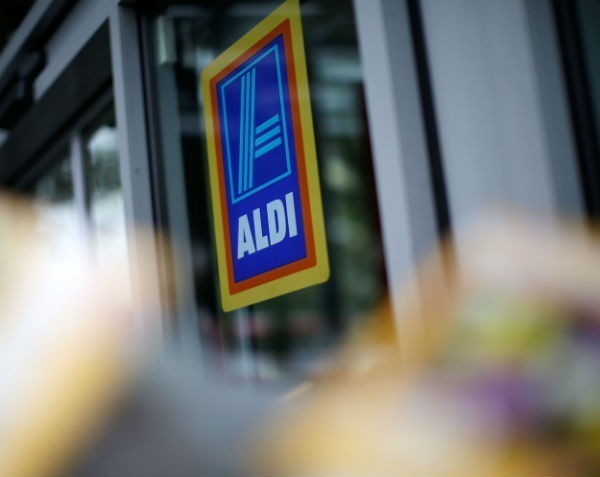 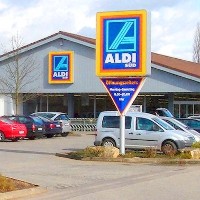 An internal Aldi letter has revealed its plans to open as many as 80 stores within 12 months creating opportunities for small businesses.

As Aldi continues its bid to grab a bigger share of Australia’s grocery shoppers, the retailer’s suppliers have been notified of the ambitious expansion plan, reports The Australian.

While Aldi had already revealed plans to open 40 stores in South Australia and Western Australia in 2016, the latest target would involve opening just as many new stores in the eastern states.

In a letter from Aldi buying director Jordan Lack, which has been obtained by The Australian, the chain’s suppliers were told to prepare for a 20% increase in demand for their products as the new stores open.

“This is not only unprecedented growth, but one which provides access to virgin catchments and therefore presents a significant opportunity,” Lack said.

“This presents great opportunities for us as a retailer, you as a supplier and a growing number of customers who now will have access to our great value range of products.”

However, Aldi reportedly views opening 80 new supermarkets as a “highly aspirational” target and will more realistically open between 55-70 stores in 2016, including between 25-30 outlets in Victoria, New South Wales and Queensland and between 30-40 in SA and WA.

If Aldi does hit the target of 80 store openings, the chain will have 476 stores by the end of 2016. This compares to 776 Coles supermarkets and 961 Woolworths stores nationwide.

A spokesperson for Aldi confirmed to SmartCompany today the chain is pursuing an expansion plan, although it expects to open approximately 65 new stores next year, not 80.

“Aldi Australia’s short-term expansion plans will see up to 20 stores open in both South Australia and Western Australia in 2016 and approximately 25 stores on the eastern seaboard in 2016. This brings us to approximately 65 new stores nationally,” the spokesperson says.

“While we are eager to bring the Aldi difference to more shoppers across the country, store openings will be dependent on site acquisitions, planning approvals and construction timelines,” the spokesperson says, adding Aldi will also work with local planning bodies, councils, other businesses and community groups as well the more than 1000 suppliers that work with the chain when opening new outlets.

According to an industry report from IBISWorld, published in July, Aldi currently holds 8.2% of the local grocery market, which is worth an estimated $93.3 billion in annual revenue.

While Aldi is not required to disclose its financial performance to the corporate regulator as it is structured as a limited partnership in Australia, the popular discounter gave a rare glimpse into its profitability in Australia in a submission to the Senate inquiry into tax avoidance last month.

In June, Aldi told SmartCompany its revenue for the 2014 calendar year hit $6 billion, however, the company’s submission to the Senate inquiry said it is still finalising its accounts for last year.

Brooke Tonkin, IBISWorld senior industry analyst, told SmartCompany this morning any increase in the number of Aldi stores across the country will lead to “greater competition” in the grocery space, regardless of which states the stores are located in.

Tonkin says supermarket shoppers tend to at least try the supermarket that is closest to their home and so Coles and Woolies will likely “feel the pinch” if the new Aldi stores are located in shopping centres that are already home to a Coles or Woolworths outlet.

However, Tonkin suggests Coles and Woolworths customers won’t completely swap to shopping at Aldi, saying the trend has so far been for consumers to buy what they can from Aldi and supplement with extras from Coles or Woolworths.

“It’s part of the reason Aldi has been able to grow so quickly because it has that narrow product offering and people purchase what they can,” Tonkin says.

Tonkin says Aldi’s expansion represents an opportunity for the chain’s small grocery suppliers, who are finding out now that demand for their products will increase next year.

“They are getting plenty of warning to ramp up their capacity,” she says.

*The article was updated at 2.12pm on September 1 to include a response from Aldi Australia.