PAS Group chief: Why we picked up Pacific Brands’ sports labels and are looking for more acquisition targets 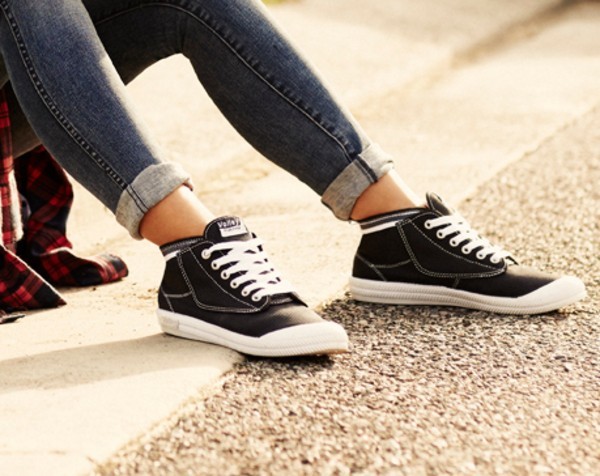 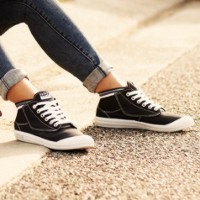 PAS Group chief executive Eric Morris says the labels it picked up from troubled retailer Pacific Brands will be profitable under his company’s more simplistic infrastructure.

The recently-listed company, which owns successful fashion brands Metalicus and Review, has acquired stock and licencing rights to sport brands Dunlop and Slazenger, as well as the Australian footwear and equipment licence to Everlast, a brand that it already had the apparel licencing for.

Morris told SmartCompany the move to licence Everlast’s footwear and equipment division was “a natural extension” from holding the apparel licence.

“We are extending ourselves outside of apparel, so we have the whole brand in Australia,” says Morris. “We already had a connection to the brand.”

And Morris says the move is in-line with the company’s strategic plans.

“A key initiative for the organisation is extending our brand licencing,” he says.

The PAS Group will licence the three brands from IBML, a division of UK-based sporting giant Sports Direct International, which previously held the license to the brands everywhere in the world except Australia and New Zealand.

Morris would not be drawn to comment on what the sale might mean for the troubled Pacific Brands group, which has also recently offloaded a number of its footwear assets as well as workwear brands Heard Yakka, King Gee and Stubbies. But he says he is confident of the brands’ profitability in a new home.

“They are living with us now instead,” he says. “Those brands will be profitable in a more simplistic infrastructure.”

Morris says he wouldn’t term the sale itself an acquisition, but confirmed PAS Group would continue its “buy and build” company strategy, looking at other acquisition targets to further expand the group.

Morris says acquisition targets would include “whatever makes sense to the business”.

He says leading into Christmas, he has seen analysis “talking up” the strong holiday period in the retail sector but says it’s a case of “wait and see”.