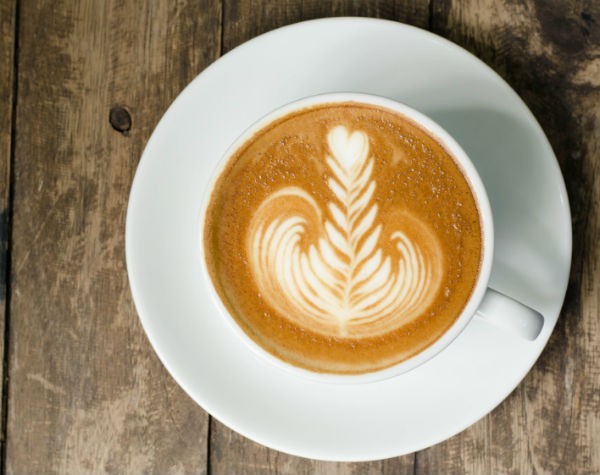 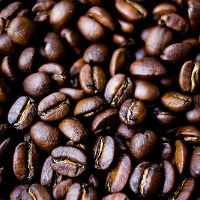 Many Australian business owners with dreams of running a global empire have their sights set on Silicon Valley or the UK, but an increasing number of entrepreneurs are focusing their energy on expanding into Asia.

One Melbourne cafe is doing exactly that, with plans to launch in Indonesia’s capital city by early next near.

St Ali co-owner Salvatore Malatesta told Broadsheet it will be exciting to crack into a new market.

“Jakarta is new to the specialty-coffee scene, whereas coffee is an anchor part of our DNA,” Malatesta says.

“Indonesians drink coffee all the time, not just in the morning. It’s a completely different mindset.”

Malatesta says the new Jakarta store is part of a broader international strategy, with a Bali venue planned for late next year.

“It’s not just about Jakarta,” he says.

“It’s about opening in cities around the world with like-minded individuals.”

Here are three tips for how to successfully expand into Asia.

1. Take the time to build solid relationships with suppliers

Jason Graham-Nye, the co-founder of Sydney-based business gDiapers, told SmartCompany his company started selling its products in Korea in July this year.

“It’s all about relationships and partnerships,” Grahan-Nye says.

“In Asia particularly, building those relationships takes time. It took extended communication and then a long trip to Korea in March of this year to bed this thing down.”

Jamie Conyngham, co-founder of contactless communications startup Tapit, told SmartCompany it is important not to rush an international expansion.

Tapit was founded in 2011 and in September last year entered the Chinese market through a partnership with mobile commerce giant 99 Wuxian.

“You really need to be well-funded to go into the market,” Conyngham says.

“You can’t just do it on a shoestring, you need to do it properly. It’s more real because you’ve committed more.”

2. Have people on the ground to overcome cultural hurdles

Grahan-Nye says without people on the ground, it would be all but impossible to launch into a foreign country.

“They can localise it,” he says.

“For example, taking our brand and making the colour palette interesting for Korea.”

It’s hard enough getting your product out there, let alone in a foreign country.

Grahan-Nye says social media has been crucial in getting his products in front of potential customers.

“A celebrity over there just posted photos of our products on Instagram,” he says.

“I can’t read Korean, but I thought that’s pretty good.”

Influencers don’t just have to take the form of local celebrities.

“Any business that seems to have a strong local-level government or even province government connections is gold,” he says.

“The higher you get, the more influential it is. You need to have a foot in the door.”