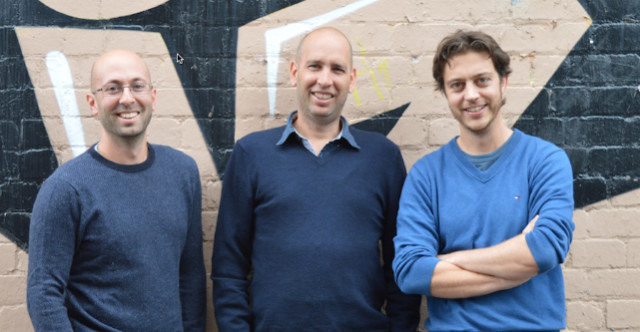 Armstrong says the cash injection will be used to double the size of RateMyAgent’s development team and drive an international expansion into the US in August, as well as efforts in the UK, New Zealand and Asia.

Totally agree re: the importance of functional back end along with a slick front end. To see both in action, check out another great agent review tool at http://www.homely.com.au/agents