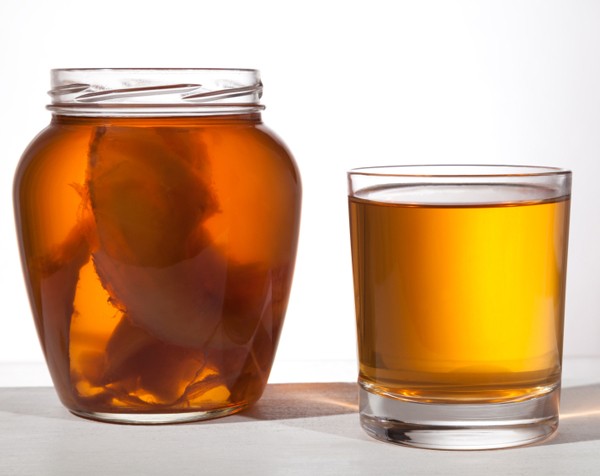 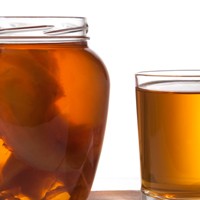 A small brewer which produces a fermented kombucha tea drink claims red tape governing liquor sales is has forced him to remove his product from the stockists around the country.

Dean O’Callaghan, owner of The Good Brew, says he was ordered by the Victorian Commission for Gambling and Liquor Regulation to withdraw the drink from about 700 stockists around the country.

He was also ordered by an outer Melbourne council to stop selling the drink.

A spokesperson for the Victorian Commission for Gambling and Liquor Regulation told SmartCompany the VCGLR wrote to manufacturers, wholesalers, individual retailers and peak retailing bodies last week to advise of their obligations when supplying kombucha.

“Kombucha tea was identified as a product that may meet the definition of liquor as defined in the Liquor Control Reform Act 1998,” the spokesperson says.

“Publicly available information indicates many kombucha teas have an alcohol content greater than 0.5%,” the spokesperson says.

The spokesperson cited the definition of liquor as defined in the Liquor Control Reform Act 1998, which says liquor is “a beverage, or other prescribed substance, intended for human consumption with an alcoholic content greater than 0.5% by volume at a temperature of 20° Celsius”.

O’Callaghan told SmartCompany today he estimates the costs involved in removing his stock from about 700 stores is up around the “$100,000 mark”.

But he doesn’t think his losses are as much as some other kombucha producers which have also been asked to recall their products by the VCGLR, which is a more costly exercise than a withdrawal.

He says he knows of a few other kombucha business owners are losing sleep over the issue also.

“We’re all very stressed over regulations that are terribly written and not very helpful for our industry and detrimental to our industry,” he says.

He says the issue comes down to his refusal to kill the live probiotic in the liquid which causes the fermentation process, claiming to do so would effectively mean it was no longer kombucha.

“In order to have a beverage that carbonates itself, it is quite difficult to brew it under 1% alcohol content,” he says.

He says current state legislation means he has no choice but to kill it because of the accepted standard for alcohol content in “soft drink” in Victoria and Queensland, which is 0.5%.

O’Callaghan says under the Australian Food Standards Code the limit is 1.15%, and he wants to see the Victorian government adopt the national standard.

However, Victorian Minister for Liquor Regulation Jane Garrett has ruled out the idea, telling Fairfax the government had no intention of changing the rules.

O’Callaghan told SmartCompany he will now request a meeting with the minister.