RedBubble raises $30 million after floating onto ASX: What the online marketplace will do next 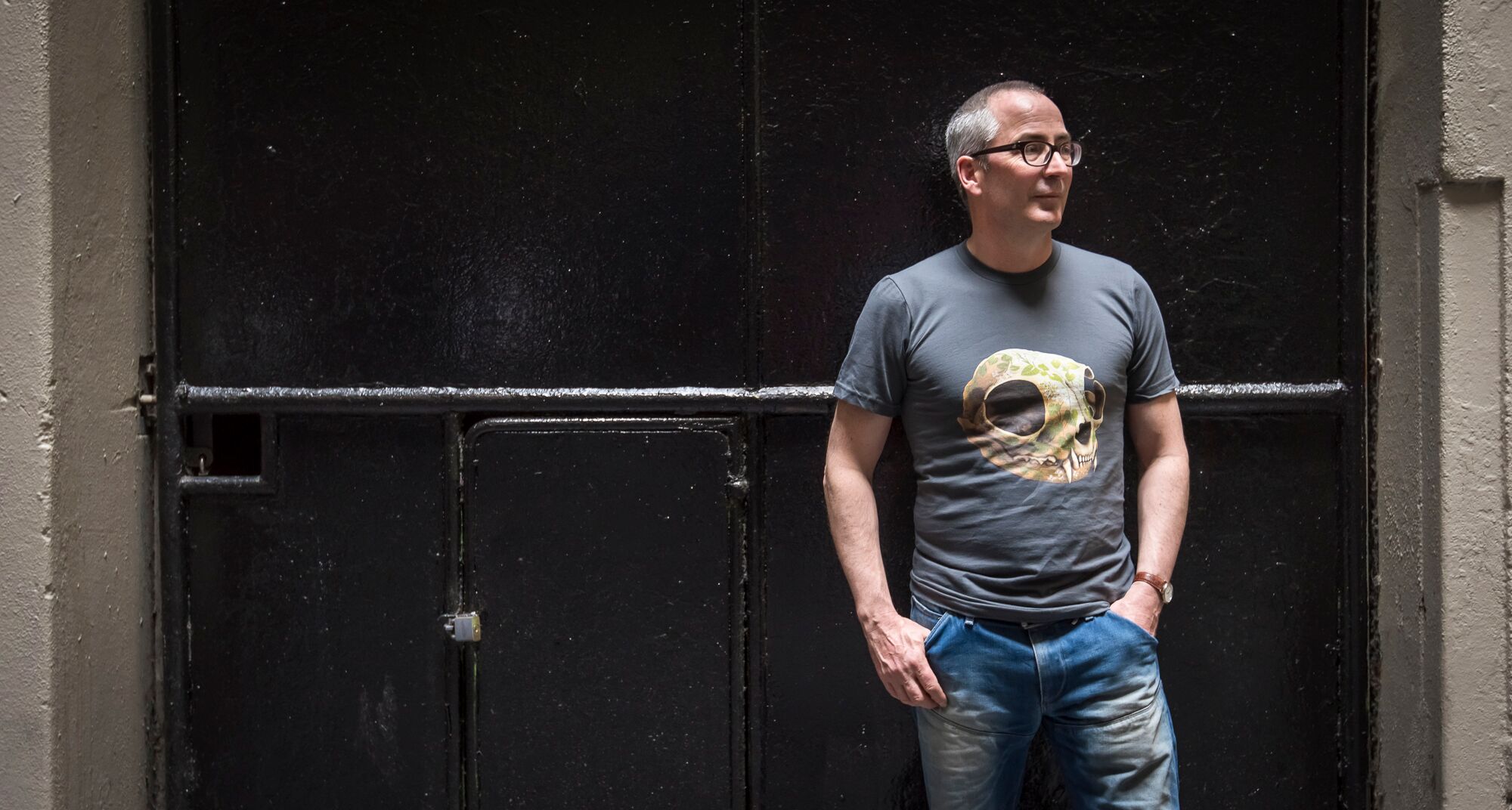 Chief executive Martin Hosking was the driving force behind the float, which raised $30 million through the IPO and an additional $9.8 million from the sales of previously-owned shares.

Redbubble was established in Melbourne in 2006. The site allows independent artists to submit artwork that is then printed on merchandise for users to buy.

Currently, the site has more than 400,000 artists and 1.2 million customers worldwide.

The companies shares closed at $1.45 on Monday, up 9% from the initial listing price.

Hosking attributes the purchase interest to the nature of the business, telling SmartCompany Redbubble is a “consumer company”.

“We have really good fundamentals in place for Redbubble and we saw good retail uptake for the company,” Hosking says.

“We have such good access to the consumer, as CEO I needed to recognise the importance of that.”

Redbubble has been reporting exponential growth for the past few years, forecasting $143 million in turnover last financial year, and a 80% growth in gross transaction value for the first half of 2016.

Hosking says Redbubble will use the money from the float to continue to invest in the company’s fundamentals and also expand globally.

“We just want to improve the fundamentals of the company, make sure that we’re still attracting artists and customers,” Hosking says.

“We also had our German launch in February and our French launch will be soon, these were multi-million dollar markets for us so it’s important to support them.”

This is not the first time Hosking has aided the float of a booming tech company, taking indexing system LookSmart public in the dotcom boom of 1999.

He was also the chairman of project management company Aconex, before stepping down in 2011.

Hosking is not looking to recreate his experience with LookSmart, claiming the float was “hurried and uncoordinated”.

“LookSmart was a product of the dotcom era, Redbubble has been around for 10 years – it takes a while to get the fundamentals of the business right,” Hosking says.

After 10 years of operating, Hosking was sure now was the right time to go public.

“We wanted to give early stakeholders some equity along with employees who had shares – they’re important in the next steps of our company,” he says.

For businesses looking to list on the ASX, the RedBubble chief executive has some fundamental advice

“Work on the fundamentals of your governance structures, it’s all about developing an operating rhythm and improving as you go forward,” Hosking says.

“Make sure you have a strong board as you go forward, and you need to have an insight into your company from an investors perspective.”

Looking internally, Hosking says moving his company from a startup culture to a corporate culture was a difficult step.

“We had the culture of a startup, and we want to take that culture and preserve its energy as we move to corporate,” he says.

“You have to be more considered about it, think it through and not just apply it in a ‘cookie cutter’ approach.”

Recently I work in a Hotel and I am free Today. Please meet me and fuck.

and don’t submit any card number, only put your any email.