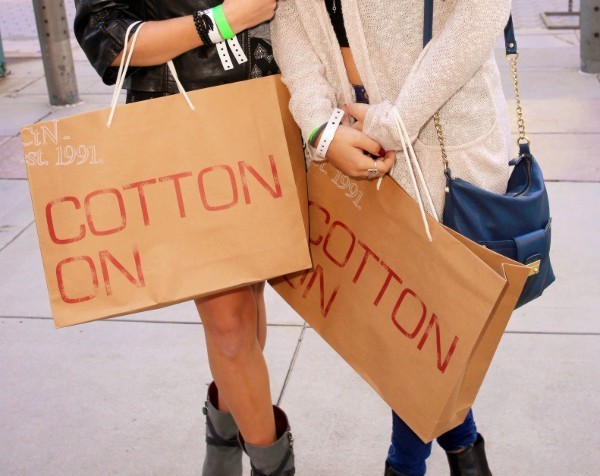 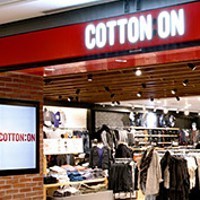 Clothing retailer Cotton On is attempting a feat that most retailers would never dream of: it plans to open more than one new store a day before Christmas.

As retailers around the country are no doubt already planning for December 25, Cotton On will attempt to open 153 shops globally in 120 days, including numerous stores in Australia.

It is part of an aggressive expansion strategy that will see the fashion chain aim to add 570 stores globally over the next three years, reports Ragtrader.

The plans also mean the group is seeking to employ hundreds of new employees in Australia, with a specific focus on New South Wales, and will put in place a number of initiatives to support career progression for employees.

“Between now and 25 December, we’ll be opening 153 stores globally, which equates to more than one new store per day,” Johnson said.

“It’s a really exciting time for the group, but critical to our success is ensuring we have the best team in place to support the expansion.”

Brian Walker, chief executive of the Retail Doctor Group, told SmartCompany it is an ambitious plan by the retailer.

But Walker credits the Cotton On Group as having a “good, smart model for expansion”.

“It appears cashed up, they have a successful growth model, they’re ambitions and have very good process and systems,” he says.

“They have their formula down pat; they have a very strong supply channel, are very formulaic in the approach, they have a good price point,” Walkers says.

Walker says the fashion retailer also appears to have positioned itself well when it comes to growing middle class markets in Asia and South America.

“They are really putting themselves in large populations which have a greater disposal income than before,” he says.

Walker also praised news of the company’s investment in recruitment and staff.

“As retailers we get engrossed in increased labour costs and slower growth rates; here we’re talking about new stores, new employees, opportunities for careers and development.”

SmartCompany contacted Cotton On Group Australia but did not receive a response prior to publication.