Running out of heart, not money, the cause of startup failure: Christina Wodtke 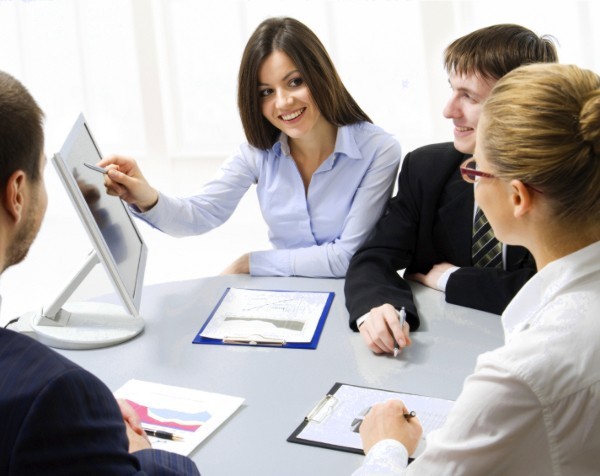 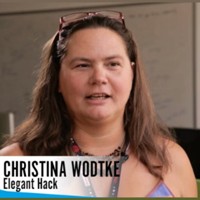 Speaking at the Lean15 conference in Wellington, New Zealand, Wodtke says it’s about continually remembering why you started the company in the first place.

“One of the things that (breaks my heart) about working with startups in Silicon Valley is so many of them die when they don’t have to,” Wodtke says.

“We all hear about startups that run out of money, but I would say I’ve seen more startups die because they’ve run out of heart. You’ve got to find a way to keep pushing the things that matter to you.”

Wodtke has taken on a series of executive roles in the tech industry around Silicon Valley, including being involved in the lead team developing the events platform and newsfeed for LinkedIn, redesigning Myspace and launching gaming platform Zynga.

During the keynote address, Wodtke offered a number of important pieces of advice for startup founders and entrepreneurs.

Startup founders need to be continually ‘starting from new’ and put aside their original ideas, Wodtke says.

It’s about pre-empting where someone with a fresh outlook and ideas would take the business.

“What if you were fired and the board brought in two new people? What would those people do?” Wodtke asks.

“And then do it now before the board forces you to. Let’s disrupt ourselves.

Focus on only one objective

Startups need to be striving towards one key objective rather than a mountain of distracting goals, Wodtke says.

Utilising the management by objectives approach can be greatly beneficial for startups, she says, but it’s important that founders don’t become overly ambitious with the number of objectives to achieve in a quarter.

“It’s something to focus all the efforts of the whole team. It’s a mission for the quarter,” she says.

“Pick one that really matters and watch it like a hawk. You need to have radical focus.”

Revisit that objective every Monday

“This happens to me all the time when I’m consulting – people will make the promises and the objective but then they won’t look at them for weeks,” Wodtke says.

“Every Monday you should make a promise.”

She says it’s crucial that the objectives are discussed within the team first thing on Monday, include attainable goals for the upcoming week and the percentage at which the objective is at.

“Ask yourselves: ‘are we getting closer to our goal or further from our goal? What are the three top priorities that we’re going to do this week that move our objectives or fix a health metric that’s in trouble?’

“Look at the pipeline too – what’s coming down the line.

“You can do this in five minutes on a Monday.”

Fridays are for wines and wins

Wodtke says it’s crucial for a startup, no matter what size, to come together on a Friday and celebrate what was achieved by every member of the team.

“It’s a communal celebration where every Friday you can show what’s been happening,” she says.

“There’s something magical about getting together in a circle with people, breaking bread and sharing all the amazing things you’ve done.

“Everyone needs bragging time. It motivates teams to have something to share, and makes you feel like you’re part of something special.”