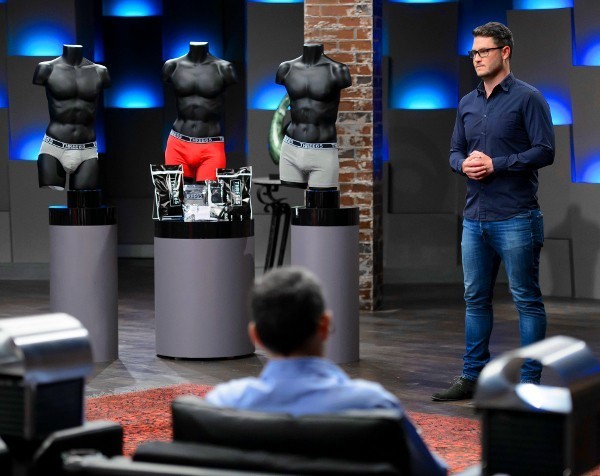 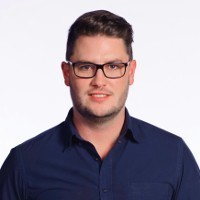 It’s been several months since Three65 Underwear founder William Strange graced national television screens, but the entrepreneur is celebrating a big milestone after raising $1 million in funding for his game-tracking GPS business.

Strange, whose experience as a successful Shark Tank contestant earlier this year shows he is no stranger to jumping in the deep end with his business ideas, officially launched GameTraka in January this year, although its parent company, Sports Performance Tracking has been operating for a number of years.

GameTraka targets amateur sporting clubs and players and aims to capitalise on the popularity of sports fans who like to “gamify” people within a sporting match, Strange told SmartCompany this morning.

The GPS-based technology tracks on-field sports activity and, once complete, brings all the data back into a game tracker dashboard so the player and coach can analyse their stats post-match.

The accolades have recently begun pouring in: Sports Performance Tracking recently won the inaugural Slush Down Under pitching event and Strange  will be flown to Helsinki in November to present the technology to over 15,000 tech entrepreneurs and venture capitalists.

Strange told SmartCompany the idea for Sports Performance Tracking began a few years ago, and the target market is 14 to 40-year-olds who “play every weekend in registered sport”.

He says the wearable GPS technology started generating “worldwide interest” a few years ago and he set out to partner with people to build the software and hardware.

“With GPS product, we believe we’re one of two in the world focusing on sub-elite market,” he says.

Strange is looking to globally grow the business, citing the estimated 1.8 million players of AFL, soccer, hockey and rugby in Australia and a potential global market of 300 million users globally.

Strange says Tony Gandel of Gandel Invest and Brady Scanlon of Alady Group took part in the recent round of funding, which saw Sports Performance Tracking raise close to the $ 1 million mark.

He says the funding boost will allow the business to seek out new sales opportunities, saying a potential partnership with a major sports retailer is on the cards.

“It’s good, it gives us the capacity to go out and spend where we need to spend and go out and bolster our offering,” he says.

“When bootstrapping the business for close to two years, it gets pretty tough; you need to make sure any marketing, advertising, sales spending has a really good return on investments.”

Strange says the business’ technology is now in 22 countries.

“As of last night we picked up Germany,” he says.

Strange says his latest venture is “slightly different” to his subscription-based men’s underwear business but the lessons from his two business ventures so far have been very similar.

“The story is the same, you’re trying to keep spending down but make sure revenue is up and the process is right,” he says.

Strange says Sports Performance Tracking is set to pick up speed quickly, with five new employees taken on in the past three weeks alone.

“We’re trying to get out into all the local clubs in Australia, but also pushing globally to get into US and Europe markets, as well as Asia,” he says.

“We definitely want to get out globally, this is designed for all sports.”

“We’re really trying to make name for ourselves down here and then have ability to expand quickly with same product all around the world,” Strange adds.

Strange says he is confident in the product, with the feedback having been “fantastic” so far.

He is basking in the knowledge that players from as young as 12 to 13 in Shepparton, Victoria to club rugby players in France are already using his GramTraka.

“We’ve only been around eight months,” he says.