Sing in the shower: Tania de Jong’s tips to be more creative in business 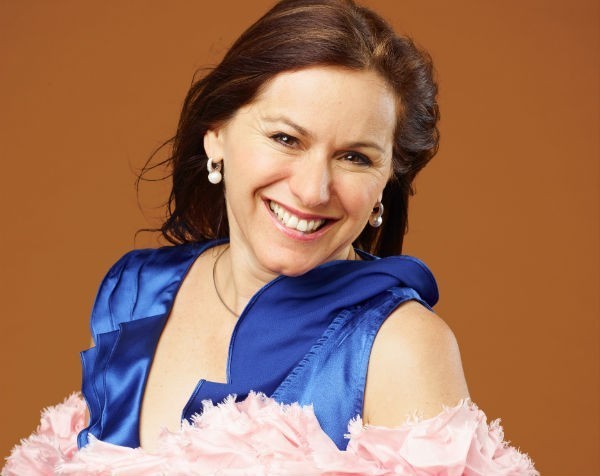 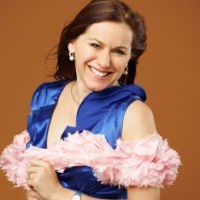 Tania de Jong’s goal is to get the nation singing.

A leading soprano herself, de Jong says singing changes the brain and encourages creativity. She has even given a TED talk on that topic. (See video below.)

De Jong is also a social entrepreneur and her latest project, Sing for Good, is seeking to raise much-needed funds to support disadvantaged Australians.

“We want to be the next Movember, but instead of moustaches, it’s about singing together,” she says.

“The goal is to get everyone singing … we also want to remove the stigma of singing.”

Sing for Good is part of Creativity Australia, one of de Jong’s two charities, alongside The Song Room, an education program for Australian children that won her the Ernst & Young award for Australian Social Entrepreneur of the Year in 2006.

Speaking to SmartCompany ahead of a keynote address last week at Creative Fuel, part of the Association for Data-driven Marketing and Advertising’s Global Forum, de Jong says her passion is fostering creativity and innovation.

“Creativity is the strategic tool of the 21st century,” de Jong says.

“There is a lot of research that shows the most important attribute for leaders in very uncertain and fast-moving environments is creativity.”

“There is so much disruption going on with new digital technologies, even robotics,” she says.

“Leaders need to become very creative if they are going to survive.”

According to de Jong, as more jobs and sectors become at risk of being made redundant, creativity becomes more important.

“People with the creativity and innovative skills that machines don’t have will be able to provide real value,” she says.

1.    Learn from other industries

One of the concepts de Jong speaks about is encouraging “positive human collisions”.

“It’s about connecting with diverse people on a regular basis, which I’ve done with all my work,” she says.

De Jong encourages other business owners and entrepreneurs to spend time with people who they wouldn’t normally meet, especially those from different generations or cultures.

“Generally innovation and creativity spark at the edges, at the margins. So go to the edge,” she says.

“If you stay in your comfort zone it is very difficult for real creativity to occur.”

Creativity and innovation can come from anyone within your business, de Jong says.

“Just because someone is in an accounting role or a more traditional role, it doesn’t mean they are not creative,” she says.

“We are all creative beings. You might have people in your organisations who are very creative but they haven’t been given a creative voice.”

De Jong says finding small ways to better fulfil the needs of your customers is innovation. And so business owners should develop ways to encourage their employees to find those small ways.

“Have competitions or give out awards to those who come up with new ideas for the business,” she says.

“The ideas could be new systems or smarter and more efficient ways of doing things that save the business a lot of money.”

De Jong says one of the most important ways to unlock creativity is to learn from failure.

“We are often afraid of making mistakes,” she says.

“We have a very risk averse culture in Australia; we think if we fail we will be punished.”

But rather than looking at failure in a negative light, de Jong says she prefers to think of it as the “first attempt in learning”.

“You won’t find any entrepreneur who hasn’t failed lots of times on the way to success,” she says.

Creativity and innovation also comes from being prepared to be flexible and adaptable, de Jong says.

“You have to be able to handle uncertainty,” she says.

This could involve developing a new product or adjusting your “game plan”.

De Jong says asking these kind of questions helps unlock the right side of the brain and that’s where creativity happens.

While most businesspeople spend the majority of their time using the left side of the brain, which is where information is analysed, de Jong says the right side is equally important.

Her recommendations for using the right side of the brain range from mediation and yoga to taking time to walk your dog or slowing down and doing creative things like cooking. And singing, of course.

“How often are you in the shower and a great idea just pops into your head?” she says.

“I always keep a writing pad and pencil by my bedside to write down ideas. If I have a challenge or something that needs solving, I got to bed and tell myself I’m going to solve this in my sleep. I usually wake up with the answer.