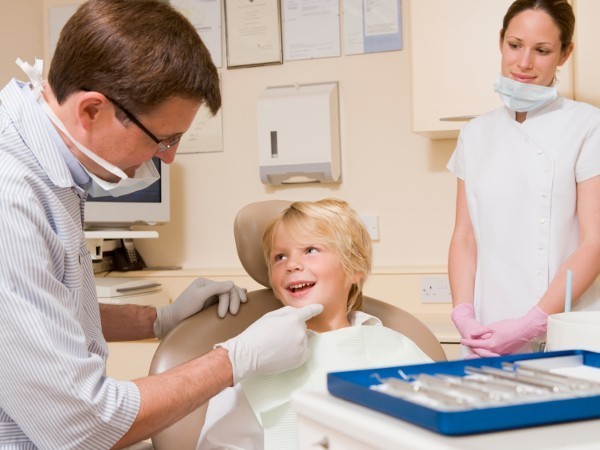 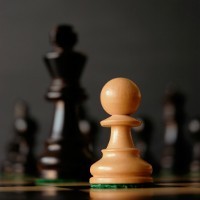 Smile: The dental industry is favourable to SME operators

There are some Australian industries where it pays to be the David rather than the Goliath, according to a study released this week showing businesses within certain sectors tend to flourish with smaller scale operations.

After predicting what industries are set to fly and fall in 2015, IBISWorld has examined the industries dominated by small and medium-sized enterprises.

Defining an SME as a business that turns over between $750,000 and $25 million and employs fewer than 50 staff, IBISWorld looked at industry averages across a range of sectors.

“SMEs generally succeed and thrive in industries where there isn’t a great deal of market share concentration. Where there aren’t any big players dominating the industry, it allows smaller players to come in and succeed,” says Little.

Little says many of the industries were service-based sectors that enjoyed fragmented markets and low barriers to entry such as initial capital costs.

While industries like dental and medical clearly had highly specialised barriers to entry, Little says once an SME is in, being small scale doesn’t necessarily give them a disadvantage.

SmartCompany takes a closer look at the top five sectors for Aussie SMEs.

Little says the dental industry is largely a very fragmented industry, with many dentists owning and operating their own business.

There are very few major players to battle for market share against and while the barriers to entry might be high, once established, an SME has the chance to play for significant revenue.

Little also points out the number of employees generally isn’t high and so labour cost are relatively low.

Wine production is the only product-based industry to make the list and Little says this is because it is still a very fragmented industry. He says many wineries are small family-based business unwilling to sell up to let larger competitors consolidate in the industry.

The fact consumers are willing to splash out on a nice bottle of vino in the high margin industry also helps.

The service-based industry only has one major player, Toll, but the transport giant has mainly left its smaller competitors alone with an eye to the bottom line.

The specialist medical services industry is very niche and enjoys high revenue, according to IBISWorld.

An ageing population means demand for the sector will only increase.

The restaurant industry has low barriers to entry, with only a small amount of initial capital needed to establish a business.

It is also highly fragmented, with no chains or large players able to offer the quality of smaller operators, according to IBISWorld.