SMEs say education system is failing the next generation of business leaders: Survey 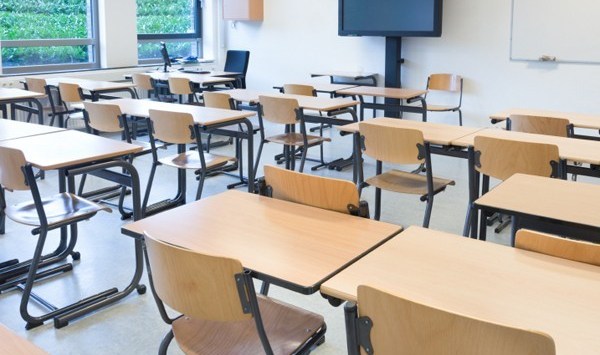 A majority of SMEs believe the Australian education system is failing to teach the next generation of business leaders the skills they need, according to the latest instalment of MYOB’s monthly SME Snapshot survey.

The survey, which polled around 400 businesses’ attitudes towards the education needed for small business, found almost 60% of SMEs believe the current education system does not foster entrepreneurs and innovators.

While 78% of respondents said individuals don’t need a university degree to run a small business, about two thirds said the current education system is not providing students with the skills needed for business.

When it came to their own education, 43% of SMEs felt it had not helped them in running their small business.

The survey also found more than 40% of SMEs are at risk of failing in the first few years because of poor business management.

MYOB chief executive Tim Reed told SmartCompany this morning most of the survey’s findings are targeted at skills taught in the secondary education system, especially because almost 80% of those surveyed agreed you don’t need university degree to run a small business.

Reed says the survey shows many small business owners view their own education differently to that of younger generations.

Most of the current crop of business owners believe they did learn things at school that have helped them in business, but they do not see the same skills coming from those who have recently been through the education system, Reed says.

“One of the most interesting views that small business has… is their view of the education system today versus their own experience,” he says.

“Almost 60% say the current education system is not providing skills students need to be entrepreneurial and innovative, yet when asked if their own education system helped them, only 43% said no.”

Reed says while it is important to note entrepreneurial skills are “very difficult to teach” even in a corporate environment, the survey highlights that broader emphasis on education and business skills is needed.

“As I look forward, the biggest thing politicians need to do is make sure the education system is working for the students of tomorrow,” he says.

Reed says making subjects like computer science and coding part of the syllabus in primary school could be a good step forward.

“There are going to be great jobs in those areas in the future,” he says.

“I think the government should absolutely be on the front foot in driving that agenda.”