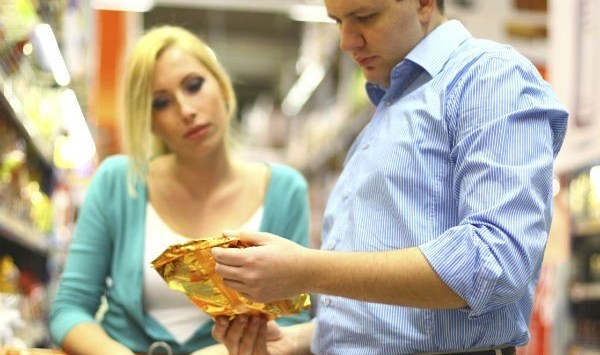 Australian SMEs have welcomed the government’s revamped country of origin food labels but say they would have liked them to go further in order to give consumers more confidence about what they are buying.

The Abbott government committed to tightening food labelling laws in wake of the Hepatitis A outbreak in Australia earlier this year that was caused by poor hygiene in a Chinese packaging plant.

A mandatory rollout of the new food labels will begin in 2016 to give manufacturers time to implement the scheme, with a more lenient implementation period for small businesses.

The new labels will identify whether a product is made from zero, 25% or more Australian ingredients, as well as whether the produce was grown in Australia.

A separate “Packed in Australia” label will also be available to manufacturers, with companies encouraged to provide further information about the origin of significant ingredients where possible.

Joyce said in a statement the green and gold triangle design was the overwhelming preference of more than 17,000 people who responded to the government’s food labelling questionnaire.

“The new labels will be easy for shoppers to identify,” he said.

“Consumers will no longer have to search for country of origin information hidden in small print. Digital options are also being developed so consumers who want more detailed information can get it. These reforms will also clarify the definition of ‘made in’ Australia. Importing ingredients and simply slicing them will no longer qualify for a ‘made in’ claim.”

“It’s always difficult to get something that actually keeps everybody happy, but I think they’ve certainly made it clearer and taken away some of the ambiguity that some food companies importing from overseas have been able to hide behind,” Goldsworthy says.

“We would have liked to see the origin stated on every product, but that’s not to be. But this is a good first start and as consumers we need to keep working away at it.”

Goldsworthy says she is not sure if the new food labels will boost sales of honey products but she is certain consumers will now be more informed.

“It’s currently hidden in fine print if the honey is imported and potentially it can say made in Australia [if it’s not],” she says.

“That can be really misleading for people who are genuinely interested to know if the honey they are buying is from Australia, China or New Zealand. We’re hopeful now that information will be made available and just the fact they are required to say what percentage is from Australia is a good first start.”

Goldsworthy also says she is “really proud” as a business owner to see so many people take up this issue with the government and take part in the consultation process.

“That gives me heart that consumers do care about this issue and they are prepared to voice their wishes,” she says.

“That should put both food companies and the government on notice.”

“While the measures unveiled today are a good first step on the road to a meaningful country of origin labelling system, it is incumbent on the government to go further and meet the demands of consumers who have repeatedly indicated they want to know the origins of the food they are buying and eating, and that their food is safe,” White said in a statement.

“The proposals outlined today fall short of a genuine country of origin labelling system, and will leave consumers none-the-wiser about the origins of imported produce contained in food manufactured here.”