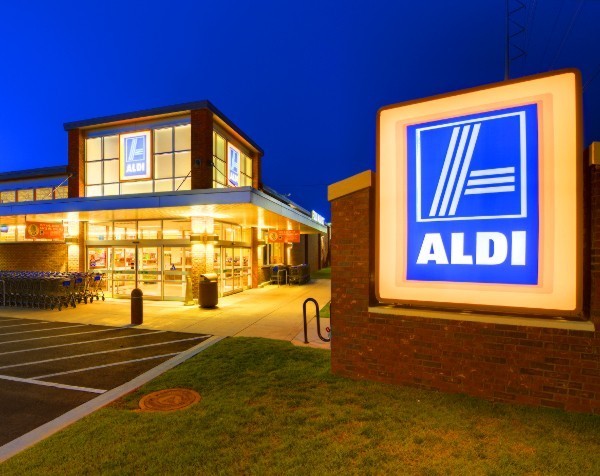 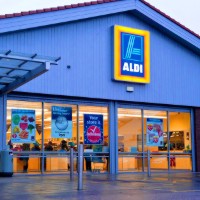 The report by credit rating agency Moody’s shows an increasing acceptance of Aldi by Australian consumers and says the low-cost supermarket’s aggressive expansion will put pressure on Woolworths and Coles over time, whereas its growth had previously been at the expense of Metcash’s IGA supermarkets and other independent retailers.

Moody’s estimates Aldi holds 8% of the local market, whereas Woolworths has 37% and Coles has 26%. Metcash is estimated to have 11% of the market, with another 18% made up of “other” retailers.

“Aldi will definitely increase its market share in Australia because it is opening stores at a faster rate,” Ian Chitterer, Moody’s Investors Service vice president and senior analyst, told SmartCompany.

Aldi recently announced a $700 million expansion into South Australia and Western Australia, which will see it add a further 120 to130 new stores to its 300-store strong network over the next five years. An Australian spokesperson for the supermarket confirmed Aldi plans to open up to 25 stores per year on the Eastern Australian seaboard.

“Aldi Australia is focused on growing the business sustainably and responsibly in line with consumer demand for quality products at permanently low prices,” said the spokesperson.
“As a discount retailer, Aldi offers a very different proposition to the major supermarket chains and does not position the business in direct competition to the duopoly.”

But Chitterer says Aldi’s increasing market share is still most likely to come from Metcash and the independents over the next two years, as Coles and Woolworths continue to miss an opportunity to take a further stake from the smaller players.

The report comes as price-cutting continues to heat up in the Australian grocery market, with Woolworths signalling it will keep pushing forward with its plans to lower prices at the checkout to shift perceptions that it is the more expensive option of the two major supermarkets.

Chitterer says Aldi will likely be closely watching the pricing competition between the two major players.

“I would expect Aldi is watching the pricing from the two companies and will respond accordingly,” he says.

Peter Strong, executive director of the Council of Small Business of Australia, welcomed the potential for Aldi to take some market share away from Coles and Woolworths, but says he still has concerns about the lengths the supermarket giants will go to protect their profit margins.

“The fear is Coles and Woolies will take profit from their suppliers,” Strong says.

Strong says Coles and Woolworths are “two of the most profitable supermarkets in the world” and there is little doubt their profit margins will begin to drop as competition in the space heats up.

But he says if suppliers are squeezed further in the retailers’ bids to maintain profit, the recently introduced voluntary Food and Grocery Code of Conduct will “need to become mandatory”.

In an interview with Fairfax, Australian Competition and Consumer Commission chairman Rod Sims said this week he believes Woolworths has one of the highest profit margins of any large supermarket chain in the world.

SmartCompany contacted Woolworths but did not receive a response prior to publication.