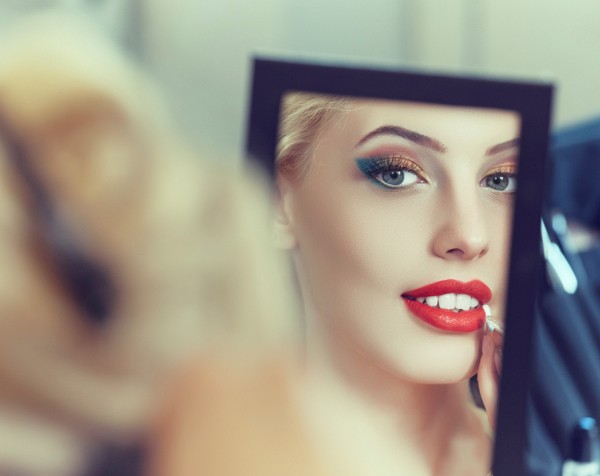 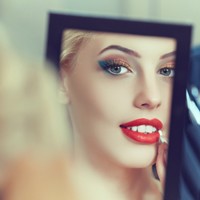 An Australian cosmetics company has landed itself a deal with prestigious US department chain Nordstrom, which will see one of its beauty products stocked in more than 100 stores.

The deal represents the latest in a string of Australian brands scoring deals with the US retail giant and will see it join the ranks of Lorna Jane, Napoleon Perdis Cosmetics and Shoes of Prey.

But according to Cherry Blooms, this is the first time an Australian company has achieved full distribution across all Nordstrom stores when launching.

Speaking to SmartCompany this morning, founder Jellaine Dee said Cherry Blooms launched in the US in 2013, and was responsible for creating the first “fibre lash” category in the country.

Dee says Cherry Blooms was the “first to market” the lashes product, which includes a high quality beeswax and hyper allergenic plant-based fibres, and is marketed as an alternative to unhealthy lashes products.

“The last financial year we turned over $2.2 million, and are on track to turnover $10 million in the next year,” she says.

A trade show in Las Vegas was the turning point for the brand, Dee says, because before that she had been working on the market in Australia and working primarily with hairdressers.

“I turned up in Vegas and had no contacts, I was there with my six-month-old and one staff. Basically from that we were talk of the industry.”

Dee says from there it took about a year of pitching to Nordstrom but “we finally got in”.

She says the deal represents a significant boost in production for her company, as well as a boost for its brand awareness.

“We were concentrating on the professional market, now our customers can see us in stores and we can get really good brand awareness.”

Dee believes concentrating on the North American market has also made the Australian market take notice of Cherry Blooms.

Cherry Blooms now has nine employees in Australia and two in the US, with plans to take on Europe next.

“We’ve just launched in the EU, we had our first Paris trade two or three weeks ago,” Dee says.

Dee attributes “networking as much as possible” and forming relationships to landing the successful deal with Nordstrom, and recommends other entrepreneurs trying to break into international markets do so too.

“Lunch with as many people as you can, book yourself out,” she says.

“You never know who knows who.”