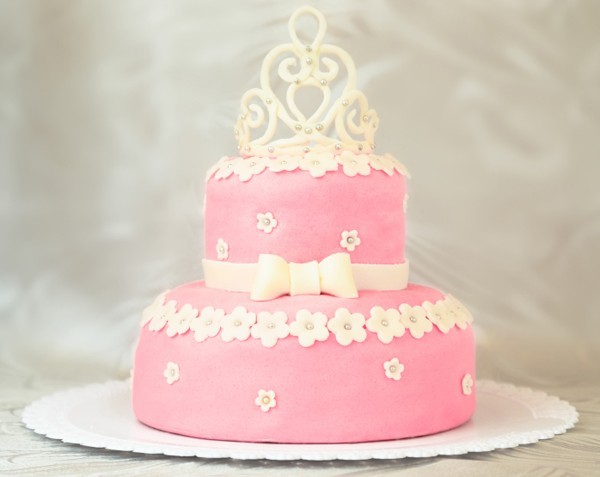 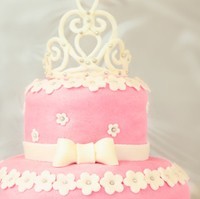 Curtis acquired the formerSmart50 company in early August from Pink Frosting’s founder Kathryn Porritt and her team of investors for amount “under $3 million”.

The pure play online retailer stocks in excess of 20,000 product lines and has established itself as one of Australia’s top internet sellers of wedding and party gift sales.

Curtis will take on the role of chief executive at Pink Frosting, with investors acting as an advisory board.

She told SmartCompany it was a good time for her to buy the retailer, with her other two businesses Lollypotz and Hamperesque running well.

“I am someone who is always looking for a challenge and Pink Frosting came at a good time, I had time and energy to put into it,” Curtis says.

Curtis says her other businesses will continue to operate as normal, with no plans to merge the three businesses.

She says Pink Frosting’s building is also conveniently located about 200 metres away from her other businesses.

“I’ve got an office in each building and great team in all of them,” she says.

“The Pink Frosting team is nothing but impressive.”

Curtis says Pink Frosting took on the investors in 2013 after the company went through a difficult time involving various supply chain issues and in particular, customer service.

She says after turning over $7 million in 2012, Pink Frosting’s revenue had dropped to about half that last year.

Curtis says Pink Frosting had got to the point where it had been taking orders but was not able to service them, with customers being let down.

“I’m not going to lie, we were taking a massive hit in terms of our customer service,” Curtis says.

“What has been amazing is that during this time we still have had solid sales, it’s virtually indestructible.”

But she says the need for improvement in customer service is also what attracted her to the business.

“My businesses have grown on the basis of customer service and it’s on that basis I hope to turn this around.”

Curtis says the opportunity was too good to pass up.

“We know the market is there, the customers are there; our mission is to rebuild trust with the customers,” she says.

Curtis says she has a two-year plan to turn the business around, and has brought on quality investors to help do so.

“We realise that takes time… there’s a huge challenge in rebuilding that trust,” she says.

“We intend to grow the business back to previous turnover.

“We need to constantly deliver on these promises.”