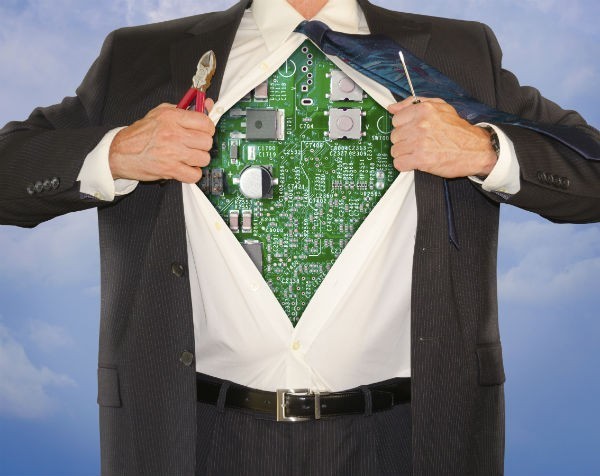 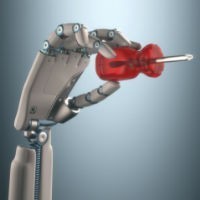 More than five million Australian jobs are at risk of disappearing in the next 10 to 15 years due to advances in technology, according to research published by the Committee for Economic Development of Australia.

The study found almost 40% of the jobs that exist today have a moderate to high likelihood of being superseded by machines and software.

Regional and rural Australia would be the hardest hit should policymakers not act, according to the report, with as many as 60% of country jobs open to being replaced in the next decade.

While manufacturing and agriculture have largely borne the brunt of job automation in recent years, the research suggests sectors such as health are also vulnerable to technological change.

“Being captured by electoral cycles is not going to, I think, set Australia up in an appropriate way in an environment which we now operate in,” he says. “The second thing I would say is we have to clearly develop this culture of innovation within business and government and commit to it. And the third thing I think is important from a public policy perspective is recognising that education is a critical component of this.”

Martin says as a country we “need to find our niche” in order to not get left behind the rest of the world.

“These are concepts that both sides of politics need to cooperate and sign up to because we’re talking about the economic prosperity of Australia,” he says.

“Digital disruption, future computer technology, the development of robots and so on will have this critical impact on the Australian job market. And not only in Australia – skills are so transferable around the world now that we must have concrete policies in place to assist. But it’s not just government alone, it’s got to be industry and the public in general.”

This article was originally published on StartUpSmart.