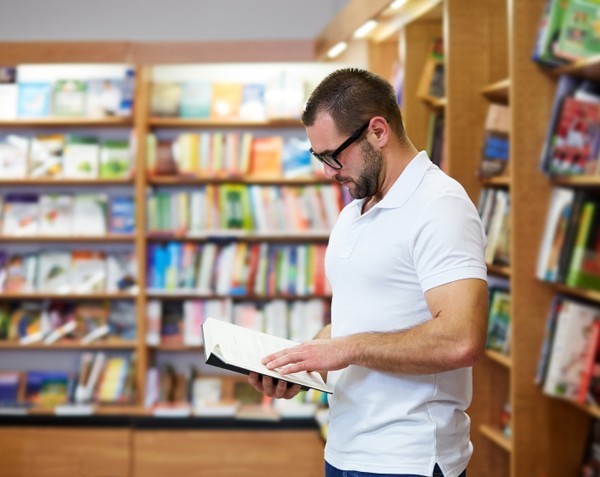 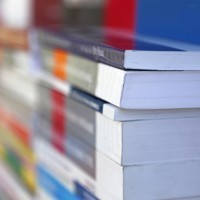 A bookselling chain that has operated for 80 years will close its doors after the Adelaide University Union decided to wind down the business.

The chain is owned by the University of Adelaide’s student union and operates as a not-for-profit.

A closure date has not been announced, however, Unibooks will likely shut its doors for the final time in 2016.

The decision will mean more than 100 staff will lose their jobs, the majority of whom are casual employees.

Around 23 employees at UniBooks are full-time across its stores and distribution centre.

Unibooks has cash reserves of around $2 million, according to The Adelaide Advertiser.

Sources close to the Adelaide Student Union told SmartCompany the union will likely use the cash reserves to invest in for-profit projects, such as a student bar.

In a statement issued to SmartCompany, the Adelaide University Union said the decision to wind-up Unibooks was not made lightly.

“Both the business and the textbook market are in decline,” the union said.

“After careful consideration of the future of the business, the market and our own strategic priorities, and with a number of long-term service contracts due for renewal in coming months, the decision has been made now to wind down the company.”

The union says because of the “significant” upheavals in the book industry, it was becoming increasingly difficult for the not-for-profit business to provide affordable textbooks to students.

“Unfortunately the option of selling the business as a going concern is not viable due to the nature of the business, its service contracts and the current state of the sector.”

Despite this, the Adelaide University Union said it is hopeful another textbook vendor will set up shop on campus.

“Universities have been provided with lengthy notice to source an alternative provider, whom we hope will also continue to provide employment to students on campus,” the union said.

“We would like to thank all staff for their much-valued contributions to the business; our thoughts are with them on receiving this news.”

University of Adelaide students contacted by SmartCompany this morning expressed disappointment over the news of Unibooks’ closure, saying the bookshop was a convenient place to not only buy textbooks but also notebooks and stationary.