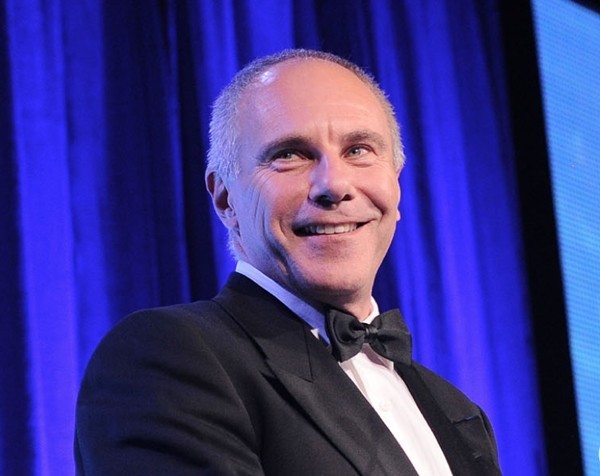 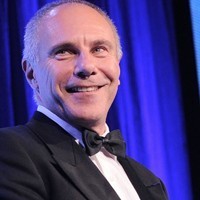 Former Smart50 finalist Booktopia is set to acquire one of its largest competitors, in a move that chief executive Tony Nash predicts will give his company 80% of the local online book retail market.

The deal is expected to be completed by August 28 and Nash told SmartCompany both the Bookworld and Angus & Robertson brand names will continue under their new ownership.

Nash declined to reveal the price tag on the sale but said the purchase will give Booktopia an 80% share of the local online book sales, a jump from the 62% he says Booktopia already holds.

Nash, who founded Booktopia from his home in 2004 with a daily budget of just $10, also said the acquisition will give the retailer’s revenues a substantial boost.

“We expect with this acquisition and continued growth, in the coming financial year it will hit $90 million,” Nash says.

Nash says it is too early to say if all other Bookworld and Angus & Robertson employees will stay on.

“We’re in a transition process and we have August 28 as the completion date,” he says.

“Some will [stay on], some will be involved in a transition for some time ahead and others won’t stay on.”

The acquisition will also mean transferring the Melbourne-based distribution operations of Bookworld and Angus & Robertson to Booktopia’s Sydney facility.

Nash revealed discussions between the parties have been occurring for some time and says the deal was motivated by Penguin Random House wanting to focus on its core business of publishing.

“Penguin Random House decided it was time to move out of the retail business and they looked at a lot of organisations but selected us as the best organisation to continue with the plan and vision they had created,” Nash says.

The deal is another sign of consolidation in the Australian book industry but Nash says he doesn’t believe the acquisition will cause concerns for other retailers in the market.

“In terms of online we have the majority and the others do what they do,” he says.

“And other booksellers, I think they see us offering a service to book buyers who don’t have a bookstore close by.”

Bookworld was better before Booktopia came in. Not buying from them ever!