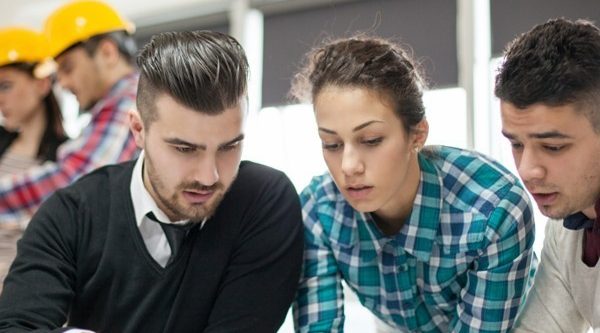 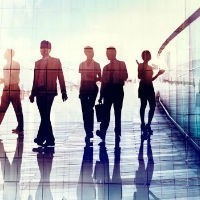 Australia has the most talented workforce, according to the 2015 Global Creativity Index.

The index, which is based on research conducted by Toronto’s Martin Prosperity Institute, found Australia comes out on top when countries are ranked based on investment in technology, the talent of their respective workforces and the level of tolerance towards people of diverse backgrounds or sexualities.

Based on these factors, Australia sailed ahead of its cultural and geographical cousin New Zealand as well as the United States, Canada and the previously table-topping Nordic countries.

The United States is the second most creative country, according to the index, followed by New Zealand and Canada.

Denmark, Finland, Sweden and Iceland are hot on their heels thanks to high levels of education and government funding for research and development projects.

While Australia does not have the highest ranking for technology or tolerance, the nation’s relatively strong performance in both of these key areas meant it knocked Sweden from its top spot.

The index was last published in 2011.

The Global Creativity Index suggests Australia is well-placed to become more productive and competitive in the digital age.

“The CGI is closely associated with key measures of economic and social progress,” the Institute said.

“Nations that score highly on the CGI have higher levels of economic output, entrepreneurship, economic competitiveness, and overall human development.

“Overall, we find that nations that score high on the GCI have, on balance, greater levels of equality.”

Margaret Harrison, managing director of Our HR Company, told SmartCompany she is not surprised Australia tops the list when it comes to the world’s most talented and creative workforce.

“We still have as a society a little bit of boldness in us that allows people to take a risk and move on a bit and do what they want to do,” Harrison says.

“The problem is, I think, is when that middle management groups stops that from happening. We get a fair amount of evidence of that where you see people leaving organisations and starting their own companies. We’re very good at stomping on things and saying that’s not going to work. That has to stop.”

Harrison says while Australia is clearly performing well in comparison to other countries, that doesn’t mean there isn’t room for improvement within organisations.

“You just have to allow ideas to flourish,” she says.

“With a new prime minister having a focus on innovation and growth I think it’s giving people permission to get out and do things. With the mining boom over we simply have to, we have no choice.”

Here are the top 10 economies, according to the 2015 Global Creativity Index: