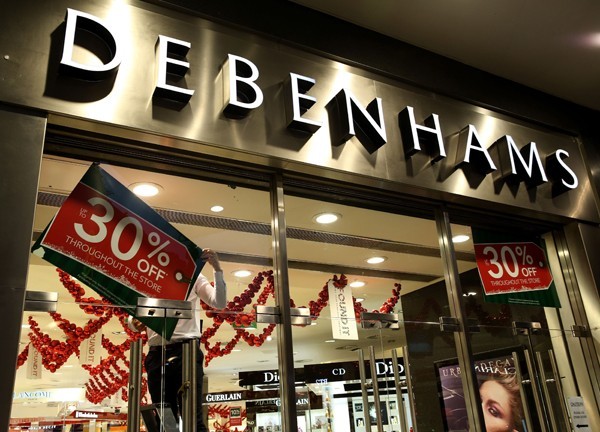 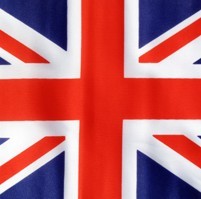 UK retailer Debenhams is coming to Australia through a partnership with Harris Scarfe.

Under the deal with Harris Scarfe parent company Pepkor South East Asia, Harris Scarfe will open up to five stand-alone Debenhams stores over the next three years and as many as 10 over the longer term.

It will be first time the UK department store chain will have a physical presence in the Southern Hemisphere.

Harris Scarfe is expecting to generate more than $10 million in sales from each of the Debenhams stores, which would lift the retailers’ annual sales by at least $100 million, according to Fairfax.

Harris Scarfe will also stock Debenhams’ designer clothing and accessories as part of a separate deal announced earlier this year.

Here are five things you need to know about Debenhams:

1. The department store chain is a true giant

Debenhams has more than 240 stores across 27 countries including the UK, Ireland and Denmark.

In the UK, Debenhams claims to sit among the top five retailers when it comes to market share in womenswear and menswear.

In August this year the company reported annual revenue of around $4.9 billion (£2.32 billion).

2. It is proud of its history

As far as retailers go, Debenhams is ancient; the company started out as a clothing store in London more than 200 years ago.

In the 1800s it adopted the name Clark & Debenham before expanding into other cities in the UK.

Debenhams first listed on the London Stock Exchange in 1928 and today trades under the ticker DEB.

3. Debenhams is renowned for its designer brands

Around 20 years ago Debenhams launched its “Designers at Debenhams” strategy, which placed designer brands in-store in a bid to lift declining sales.

4. It has a strong focus on the customer experience

Debenhams’ online retail capabilities allow customers from all over the world to purchase its products.

The company also boasts a shopping app as well as a loyalty card program that allows customers to earn points every time they purchase a health or beauty product.

5. However, the store has been criticised for how it deals with suppliers

Debenhams recently frustrated its suppliers after asking for a 1-2% reduction in prices in exchange for faster payments, according to The Guardian.

The UK Federation of Small Business slammed the proposal, arguing companies should always pay their suppliers in a timely fashion.

It is not the first time Debenhams has asked for a discount from its suppliers in the lead-up to Christmas.

Two years ago the department store chain asked its suppliers for a 2.5% discount eight days before Christmas.