What you need to know to growth hack like a pro 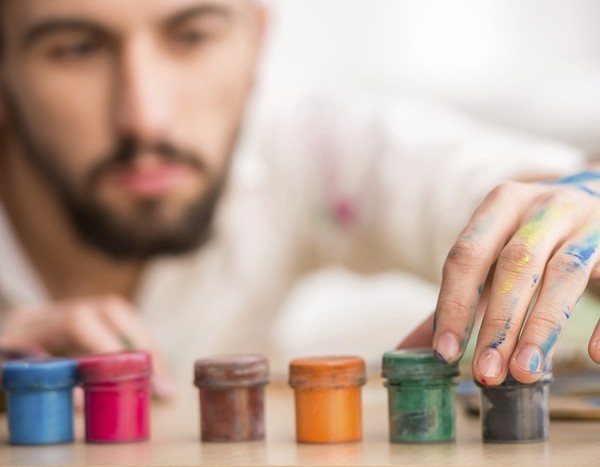 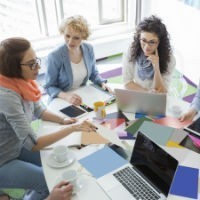 Growth hacking is a relatively new term on the marketing landscape, but if you’re looking for serious growth on the cheap, it could be worth a shot.

In today’s competitive environment growth hacking isn’t something anyone in business can overlook, particularly if you’re keen to slash your marketing budget.

Growth hacking is a marketing technique developed by tech startups trying to compete with bigger players but it’s got the attention of businesses of all shapes and sizes interested in making a big splash.

Clever growth hackers think outside the box. They focus on low-cost and innovative alternatives to traditional marketing, such as social media and viral marketing, instead of committing big marketing budgets to fuel their growth.

Some of the best and brightest businesses in the world have utilised growth hacking – including Facebook, Twitter, LinkedIn, Airbnb and Dropbox in recent years – not to mention a number of Australian startups working behind the scenes to scale their business.

The term “growth hacker” was first introduced in a blog post by startup marketing blogger Sean Ellis in 2010. He summarised a growth hacker as “a person whose true north is growth”, who is disciplined in prioritising and testing marketing ideas, and religiously analysing results to see which tactics work the best and should be scaled out further.

Growth hacking typically uses a combination of creativity, analytical thinking and social metrics to sell products and gain exposure. It can be seen as part of the online marketing ecosystem, as in many cases, growth hackers are using techniques such as search engine optimisation, website analytics, content marketing and A/B testing to actually fuel fast growth of their business.

Startups love this approach, because it allows for a ‘lean’ launch that focuses on growth first, and budgets second.

Growth hacking has been borne out of a massive shift in consumer behaviour. While there’s a broad reluctance among consumers to sign up to almost anything on a website these days, clever growth hacking can nudge consumers down the sales funnel.

One of the first documented growth hacks came from Hotmail, which added the message “P.S: I love you. Get your free email at Hotmail” at the bottom of every Hotmail email. It was an instant hit, with the product itself becoming Hotmail’s promotion and distribution channel. From an initial pool of a few thousand users, within hours, growth became exponential. By December 1997 (18 months after the company launched), Hotmail had 12 million users.

Bosco Tan, co-founder of Australian startup Pocketbook has been open with the media about the deliberate growth hacking strategies his team have used to grow the business from zero to 77,000 users in two years.

Pocketbook implemented strategies that made the business appear larger than it really was in a growth hacking move that paid off. Partnering with subject authorities like David Koch from Sunrise and being a featured app in Apple’s app store were among tactics used.

South Australian content strategy firm Brutal Pixie is just about to launch its own growth hack experiment that it hopes will fuel growth.

Content strategist Leticia Mooney explains the firm’s plans to release the Pixie Annual, which is an annual report in an A6 format filled with stories, commentary and is beautifully designed. And given the firm doesn’t spend anything on advertising, she will be tracking incoming business and referral once the booklet is released.

“The Pixie Annual is small enough that once it’s printed, it will be a tiny, palm-sized stapled brochure. But fully branded, and cheap and cool enough to leave in cafes that have sprung up throughout Adelaide,” Mooney says.

“The Pixie Annual is designed to open the commentary up to the public in a significant way, to drive traffic back to the website, and to function as a lead generator for further growth.”

The steps to hacking growth

Growth hacker and co-founder of finder.com.au and finder.com Fred Schebesta says there are some steps that every aspiring internet entrepreneur should take to ensure their business blooms.

“First, test your idea. Find out if there’s demand for your product or service by researching the industry online and participating in forums,” Schebesta says.

“The value in market research is second to none, and can save you money in the long run. It also puts you in your consumer’s shoes – you get to figure out if your offering is truly solving a problem or fulfilling a need, or if the idea needs to be improved before going to market.”
If you make $1, remember, you’re winning, Schebesta says.

“So keep going. And well, if you didn’t, the game isn’t over just yet. Tweak the marketing, change the price or cut your losses and try again with a new idea – you can’t manufacture demand, and you shouldn’t try to.”