Where are they now? Smart50 finalists continue to lead the way 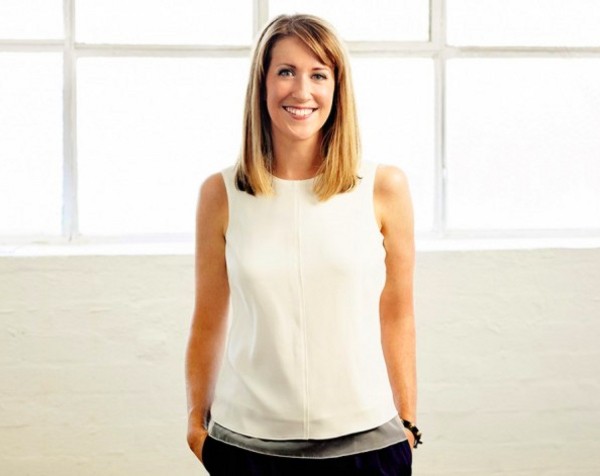 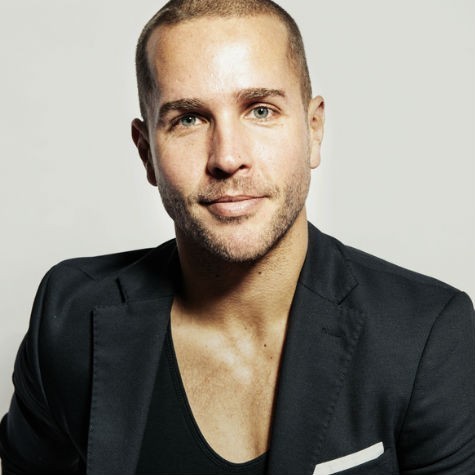 It’s that time of year again, with SmartCompany set to reveal the 2015 Smart50 list of the 50 fastest growing SMEs in Australia later today.

This year is the ninth annual Smart50 awards and like previous years, promises to be a showcase of some of Australia’s best small and medium size businesses.

But before we get to this year’s fastest growing stars, we thought we’d take a quick trip down memory lane to see where previous Smart50 finalists have ended up.

ShowPo took out the third top spot in last year’s Smart50 awards and the online retailer continues to lead the way when it comes to social media marketing.

At the time of last year’s award, which also saw ShowPo named Top Retailer of the Year, founder Jane Lu was revelling in an impressive growth spurt that had seen the retailer turn over more than $7.5 million for the 2013-14 financial year and record growth of 300%.

Lu told SmartCompany she put this down to playing a social media game “like few others” and in particular linked ShowPo’s Facebook marketing efforts with the boost in revenue.

The social media queen has since changed tack somewhat when it comes to her network of choice, however, tellingFairfaxin May “no one uses Facebook anymore” and for online retailers, it is now all about Instagram.

But always ahead of the trends, Lu told SmartCompany in September that Snapchat is a good way of keeping her “existing followers more sticky”. We can’t wait to find out what social media network Lu turns to next.

It’s been onwards and upwards for Kate Morris and her company Adore Beauty since it first appeared in the Smart50 awards in 2009.

Last year the online beauty retailer landed in the Smart50’s 29th spot with more than $7 million in turnover to its name.

Towards the end of last year the 15-year-old company announced it had secured a deal with US cosmetics giant Estee Lauder, which made Adore Beauty the only Australian pure-play online retailer exclusively able to stock Estee Lauder’s Clinique and Bobbi Brown labels.

In May this year, Morris revealed she had sold a 25% stake in her $10 million business to Woolworths, in a deal that will see Adore Beauty grow to “the next level”.

Morris told SmartCompany at the time the deal with the supermarket giant, which took over a year to secure, was never something she had set out to achieve.

“It wasn’t something I was necessarily aiming at,” she said.

“I really think a lot of businesses sometimes have a primary focus of ‘who can we get as investors’, but that’s the wrong way to go about it. You’ve got to think about what’s right for the customer and everything else comes after that. If you build a strong business, then success will follow.”

His business doubled its revenue to almost $12 million for the 2013-14 year and earned itself a spot as SmartCompany’s 24th fastest growing SME for 2014.

SmartCompany caught up with 34-year-old Bell again this June. He described launching WME in 2008 as his “last crack” at business, following a stint running a skin care company that he began when he was 24.

WME’s Australian operations now include 20 full-time staff and the business turns over a tidy $20 million annually.

Internationally, the company already has offices in New Zealand, the US, Singapore, Hong Kong and Dubai, employs 450 employees and turns over $45 million.

Web Marketing Experts opened an office in China in May and had plans to launch an office in Thailand this month.