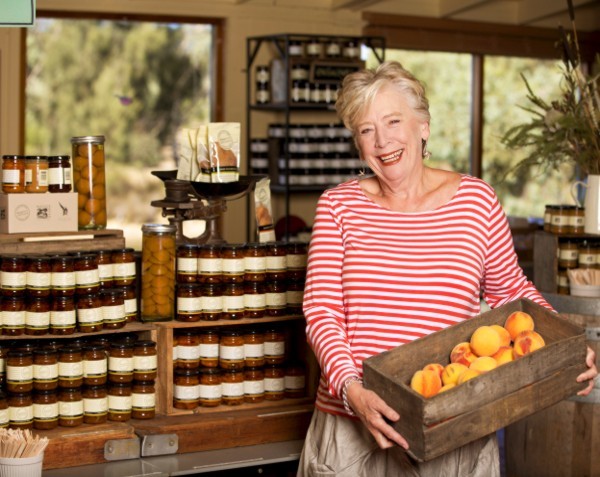 Celebrity chef Maggie Beer is selling a 48% stake in her multimillion dollar food empire in a bid to fuel further product development.

Maggie Beer Products is based in South Australia’s Barossa Valley and is known for its range of gourmet food products, including pate, quince paste, verjuice and ice cream.

While Beer has been approached by numerous investors over the years, the successful businesswoman has finally signed off on a deal to sell a 48% stake in Maggie Beer Products to ASX-listed company, Primary Opinion.

The deal is worth $15 million, according to documents lodged with the Australian Securities Exchange. Primary Opinion, which counts former Victorian premier Jeff Kennett among its shareholders, said it will finance the deal through a transfer of existing shares and an issue of new shares by Maggie Beer Products.

Primary Opinion intends to raise as much as $25 million at an issue price of no more than $0.05 per share to fund its investment in Maggie Beer Products and “explore other opportunities either through Maggie Beer Products or elsewhere in the food and beverage industry”.

The deal is expected to be finalised by June 30, after which time Primary Opinion chairman Tony Robinson will be appointed as a non-executive director of Maggie Beer Products.

Beer and her husband, Colin Beer, previously held a 100% stake in their private company, which was turning over around $20 million annually in 2014 and employing 100 people.

Primary Opinion said the transaction will leave approximately $10 million in the bank for Maggie Beer Products to spend on its “existing product suite” as well as new products.

Maggie Beer told SmartCompany she can’t ever imagine selling her business outright but selling a slice of the company “just felt right”.

“It is my name and it’s been my life as well as Colin’s,” Beer says.

“But there comes a time when you need that extra investment to go to that next level. The important thing for me was keeping a controlling interest.

“We’ve had so many approaches over the last 10 years. This one has been a slow-burn for a year – it simply felt right.”

Beer says like with everything else when it comes to operating a small business, she decided to go ahead with the deal based on gut instinct.

“It just felt right,” she says.

Beer would not be drawn on what product lines she has in the works but said SmartCompany readers should “stay tuned”.

“Some things you can develop in six months, some things take 18 months,” Beer says.

“You have to be ready to go before you mention what you’re working on. Otherwise, you light the fire without having the fuel to follow.”