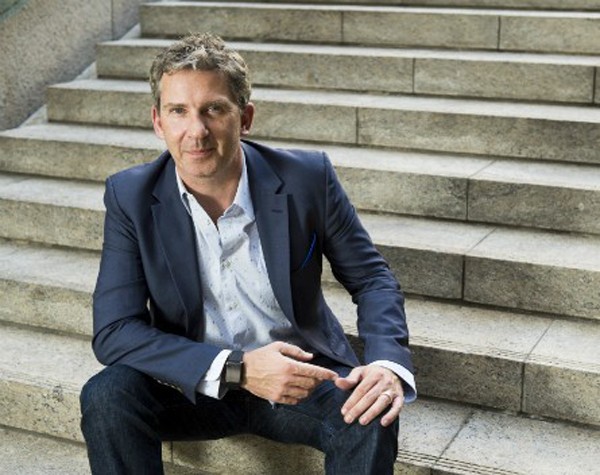 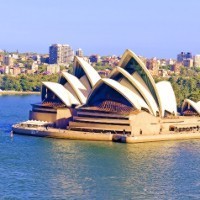 Dropbox chose Australia over Singapore to set up its regional headquarters 18 months ago and hasn’t looked back since, Asia Pacific operations manager Charlie Woods says.

The US-based tech company has been doing great business in Australia, proving this was the right decision, Wood says.

“Australia is actually a really good market,” he says.

He says there’s an appetite among Australian organisations to invest in technology that will make their businesses more efficient.

“That’s the same whether you’re a government organisation or big bank or a SMB,” Wood says.

Dropbox’s Asia Pacific launch was made easier by the high level of recognition the brand has already established in the region.

Because of the general public’s familiarity with Dropbox, Wood’s main aim since setting up shop in Australia has been to increase adoption of the Dropbox’s business and enterprise products.

His most recent announcement is a strategic partnership with Vodafone that offers the telco’s business customers a 60-day free trial of Dropbox Business.

“If you’re a small businessman, you’re out on a job and it reminds you of something you did five years ago, you can pull up the old invoice or statement instantly,” he says.

“It’s about putting really, really lightweight yet powerful productivity tools across a device for all.”